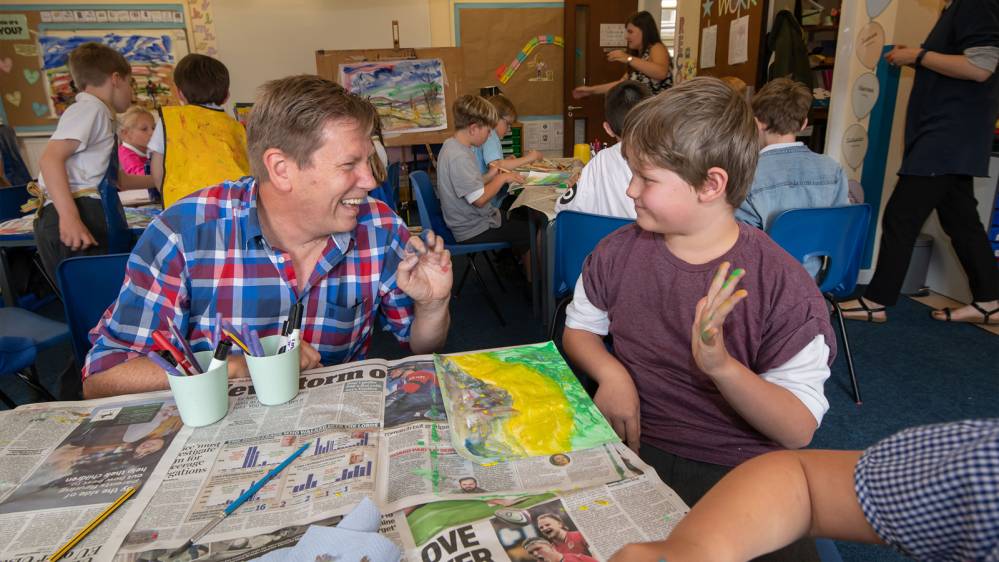 North Yorkshire schoolchildren have enjoyed an art session inspired by the Tour of Britain, which will see international cyclists racing past their school almost as soon as they return after the summer holiday.

North Yorkshire schoolchildren have enjoyed an art session inspired by the Tour of Britain, which will see international cyclists racing past their school almost as soon as they return after the summer holiday.

Stokesley-based artist Garth Bayley, who has a reputation for his cycling paintings and drawings inspired by events such as the Tour de France and Tour of Britain, spent time with pupils at Helmsley Community Primary School to help them create their own cycling-inspired art.

North Yorkshire will host stage four of the race on Wednesday 7 September. More of Bayley’s art can be seen at garthbayley.co.uk and will be on show at the stage finish at Duncombe Park.

Bayley said: “For me, painting is not always about the serious stuff, it’s about having fun, and hopefully that is what I have inspired in the children. When you start having fun with drawing, you can produce great artwork.

“For me, getting involved with the Tour of Britain has been really exciting, because I can inspire youngsters through the sport and through painting. It’s all about creating a community feel and getting everybody involved.”

Claire Lamb, executive headteacher of Helmsley Community Primary School, said: “To have the opportunity to cheer on the pro cyclists across the finish line at Duncombe Park is a rare and truly inspirational opportunity!

“Not only will the children experience such a fabulous occasion, they have had the opportunity to work alongside a local artist. This was a brilliant chance for the children to demonstrate their creativity and learn some new skills.

“They also got very messy and had lots of fun!  The artwork will take its place at the finish line for everyone to see!”

Cllr Simon Myers, North Yorkshire County Council’s executive member for culture, leisure and sport, said: “Bringing events like the Tour of Britain to North Yorkshire is all about involving our communities and celebrating our county.

“It’s great to see a local artist sharing his skills with children who will have an opportunity to follow up on the fun of their art session by watching the race pass their school when they return in the new term.

“I hope everyone who can will take the opportunity to involve themselves in this major, free sporting spectacle, by going out to watch it and decorating their towns, villages, homes and businesses.” 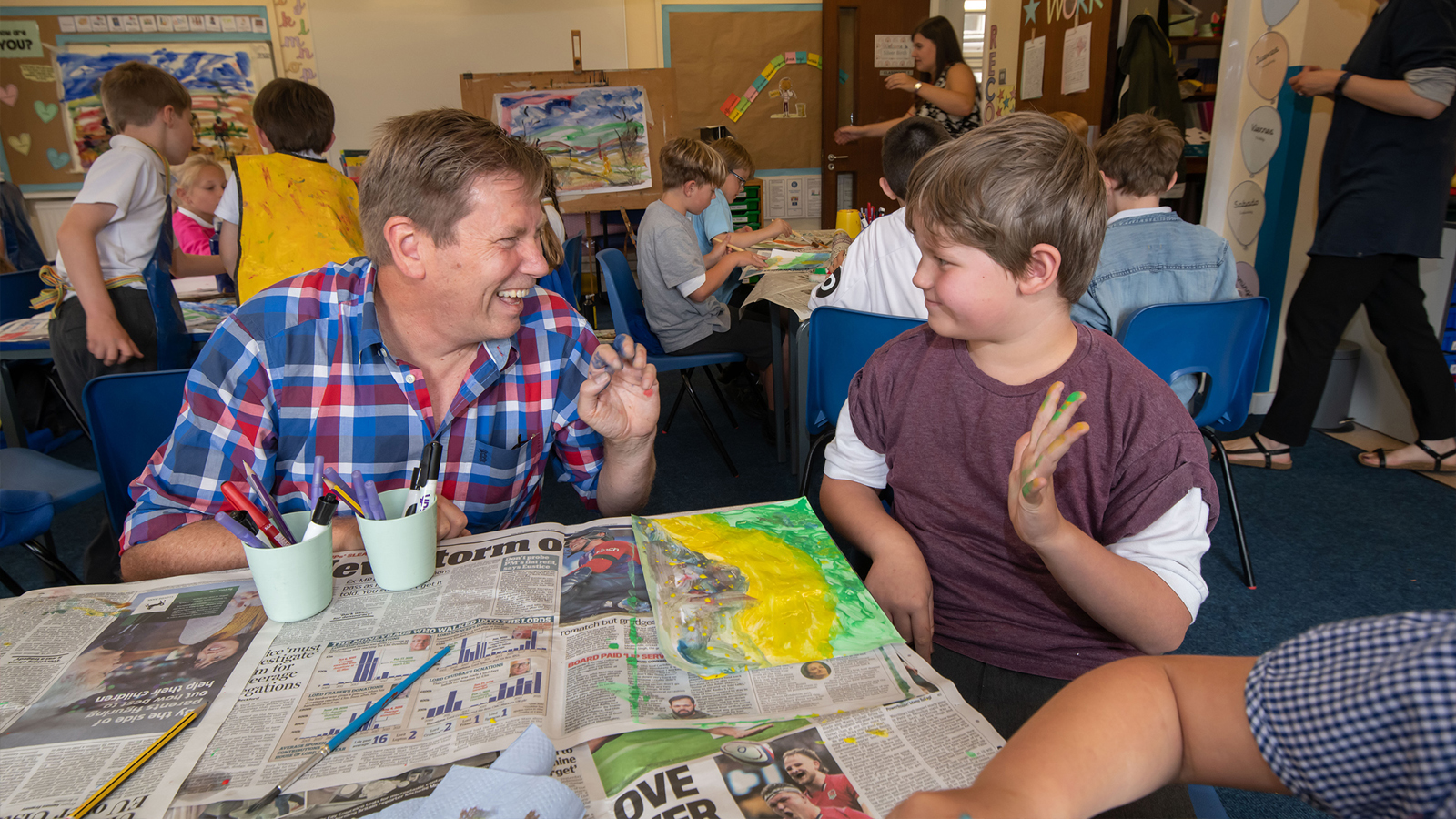 Get creative for the Tour

There is still time for communities to become involved in creating art to welcome and celebrate the Tour of Britain.

Race organisers are inviting community groups, schools, businesses and landowners along the route to enter a land art competition. Land art has become a tradition of the Tour of Britain and has been embraced during previous cycling events in North Yorkshire, from the Tour de France Grand Départ to the UCI Road World Championships.

The winning entry will be chosen after the race. The winners will receive a trophy, and there will be two runners-up. Click here for full details.

Stage four of the race will begin in Redcar then pass through Whitby before heading into the North York Moors National Park. The final 30 kilometres will feature the demanding climbs of Carlton Bank and Newgate Bank – both two kilometres long – before descending to the finish at Duncombe Park at Helmsley.

The stage timetable, produced to help people to decide when and where they can watch the race and to plan their travel on the day, is available here. 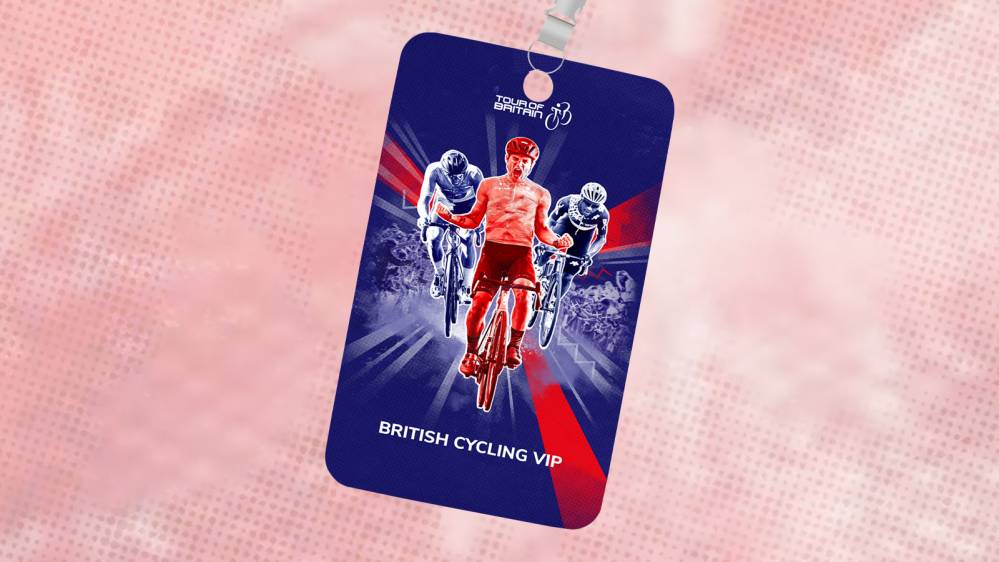 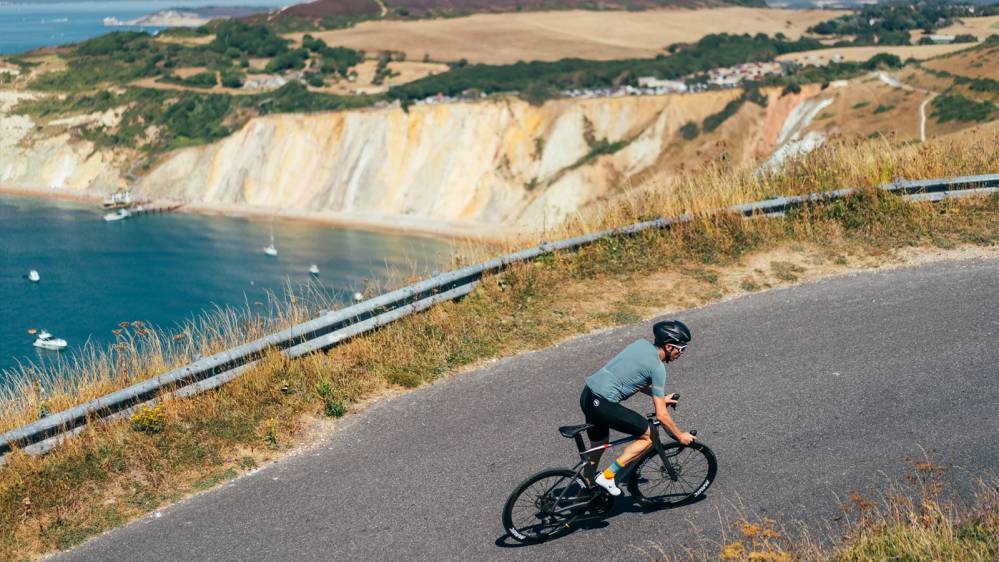 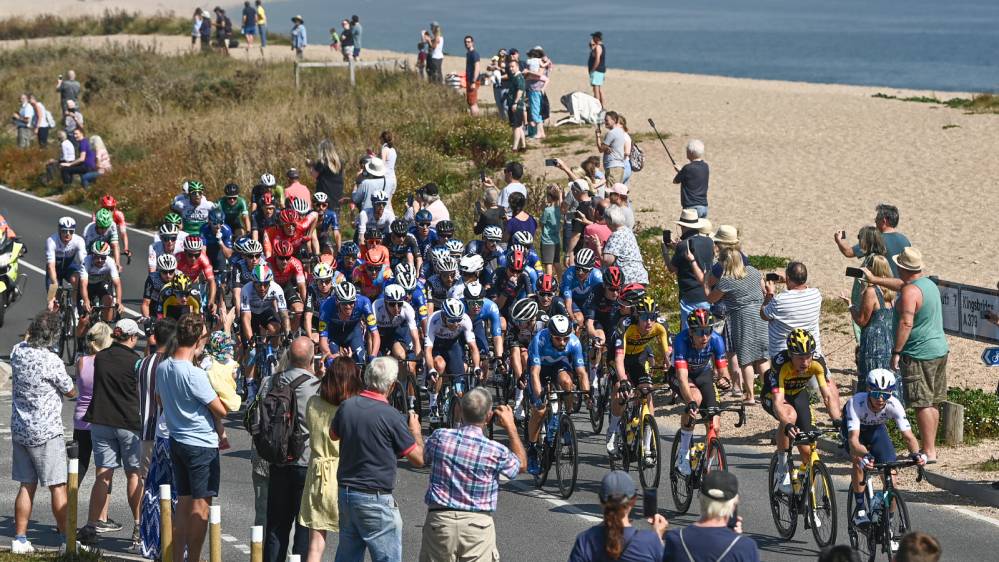