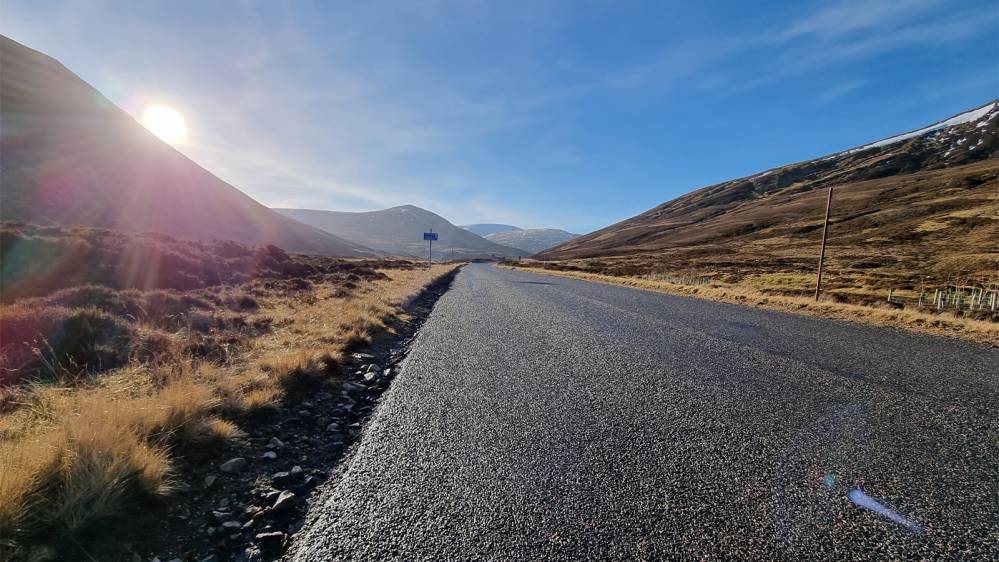 Ahead of the Tour of Britain’s much-anticipated summit finish at Glenshee Ski Centre, amateur riders are being encouraged to tackle the Cairnwell Challenge.

Ahead of the Tour of Britain’s much-anticipated summit finish at Glenshee Ski Centre, amateur riders are being encouraged to tackle the Cairnwell Challenge.

Following the race’s stage reveal on Wednesday 6 April, the team at the ski centre have set up a competition to encourage riders to test themselves on stage one’s finishing climb.

Whether you’re aiming to become the King or Queen of the Mountain (at least until the professionals tackle the climb on Sunday 4 September!) or just wanting to ride a part of a Tour of Britain stage in advance of race day, this challenge is for you!

A Strava segment for the 14-kilometre ride has been created for the challenge; this starts at the snow gates in Braemar and ends at the stage one finish line adjacent to the Glenshee Ski Centre. This features 328 metres of elevation gain. 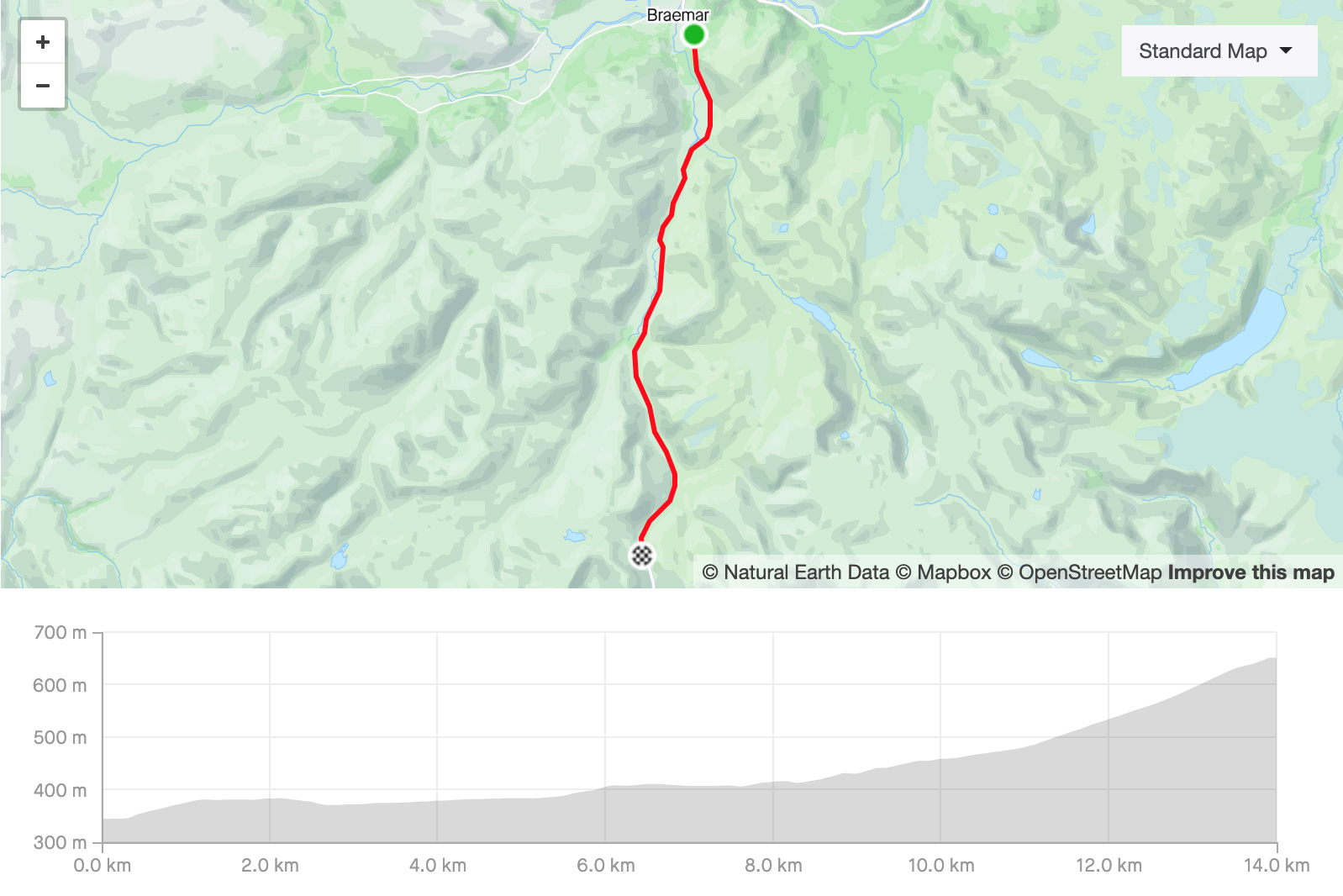 In addition to people uploading their efforts to Strava, anybody who checks in with the ski centre upon completion of their ride will be entered in to a competition to win a two 2022/23 Glenshee ski season passes. The winners will be drawn week commencing Monday 29 August.

Aberdeen and Aberdeenshire will make history when they host the Tour of Britain Grand Départ for the first time ever. While this will be the eighth Scottish Grand Départ in modern Tour history, this stage will mark the furthest north the race has ever started.

Stage one will begin in Aberdeen city centre, where Wout Van Aert was crowned the overall champion of last year’s race, before taking in an anti-clockwise route towards Glenshee Ski Centre.