River Media appointed broadcast agents of the Tour of Britain 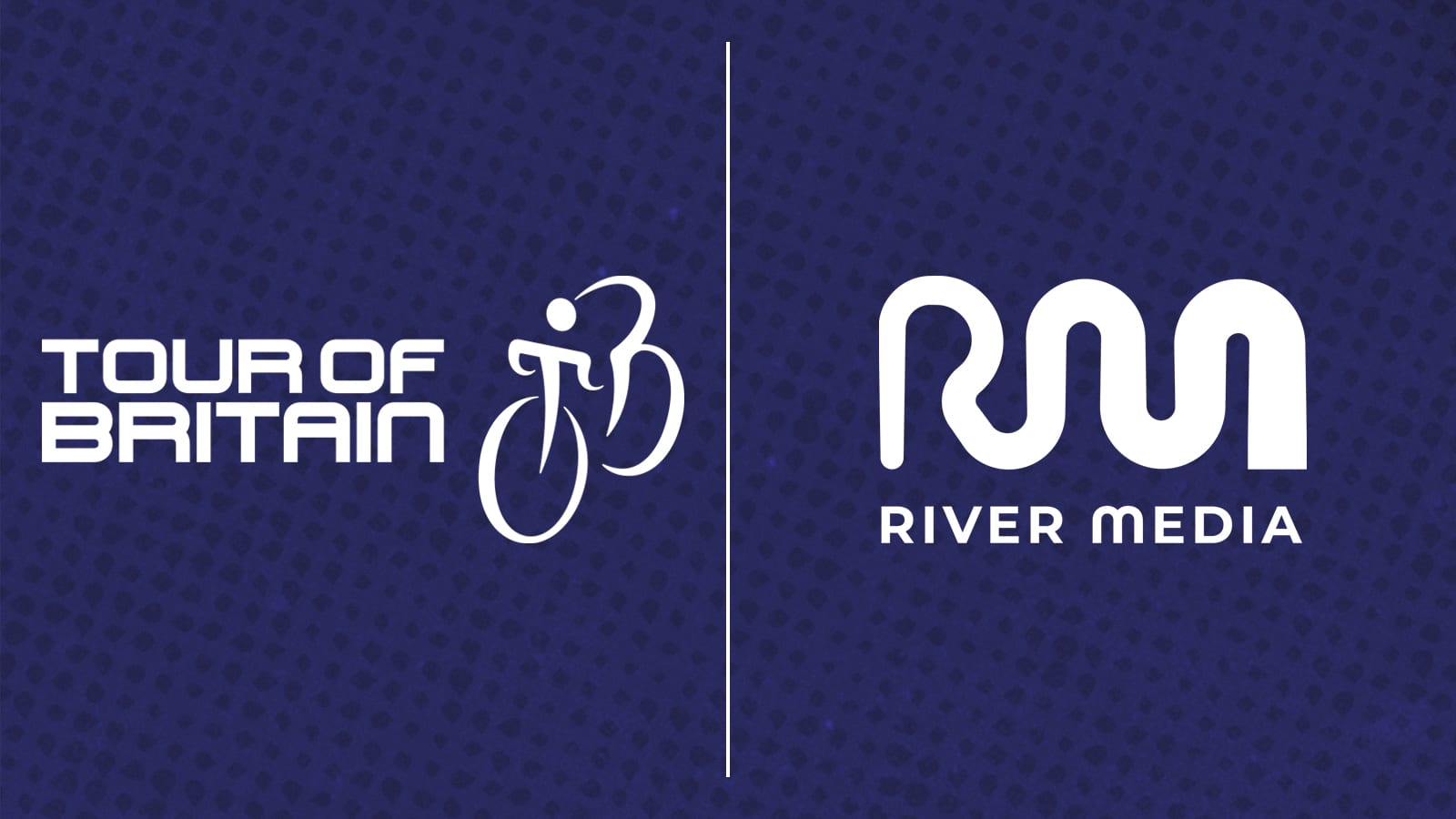 SweetSpot Group have appointed sports media company River Media as their official broadcast agents for the UK & Ireland to continue to enhance the broadcast and distribution of the Tour of Britain, Women’s Tour and Tour Series.

SweetSpot Group have appointed sports media company River Media as their official broadcast agents for the UK & Ireland to continue to enhance the broadcast and distribution of the Tour of Britain, Women’s Tour and Tour Series.

River Media will work with SweetSpot and host broadcaster ITV Sport on the coverage of all of SweetSpot’s marquee races in addition to assisting with the distribution of content and exploring additional broadcast streams and opportunities.

The news follows the announcement of SweetSpot’s three-year partnership with EurosportGCN that will see the Tour of Britain, Women’s Tour and Tour Series broadcast globally on Eurosport and the GCN Race Pass app.

Nick Chesworth, River Media director, said: “We are excited to work with the experienced and innovative SweetSpot team, who, through the Tour of Britain and Women’s Tour, have continually raised the bar for international pro cycling events staged in the UK. We look forward to making a significant contribution to the next phase in both events commercial and media development.”

Hugh Roberts, chief executive of SweetSpot, said: “Thanks to their experience and long-standing relationships, River Media are the perfect rights partner for SweetSpot’s events in the UK and Ireland as we look to continue the evolution of our broadcast output in an increasingly digital age.”

The 2021 Tour of Britain takes place between Sunday 5 and Sunday 12 September 2021, starting from Penzance in Cornwall and finishing in the city of Aberdeen. Full details of the 2021 Tour of Britain race route will be announced later in the year. Previous winners include Mathieu van der Poel (2019), Julian Alaphilippe (2018) and Sir Bradley Wiggins – who also forms part of Eurosport GCN’s cycling coverage – in 2013.

The Tour of Britain and the Women’s Tour continue to look for a headline sponsor for 2021 and beyond. With cycling enjoying a boom in the UK, and hundreds of thousands of new and returning cyclists taking to two wheels, partnership opportunities for brands looking to target a healthy national audience and to be associated with Britain’s two biggest professional cycling events are available at all levels and on a regional level to support individual stages. 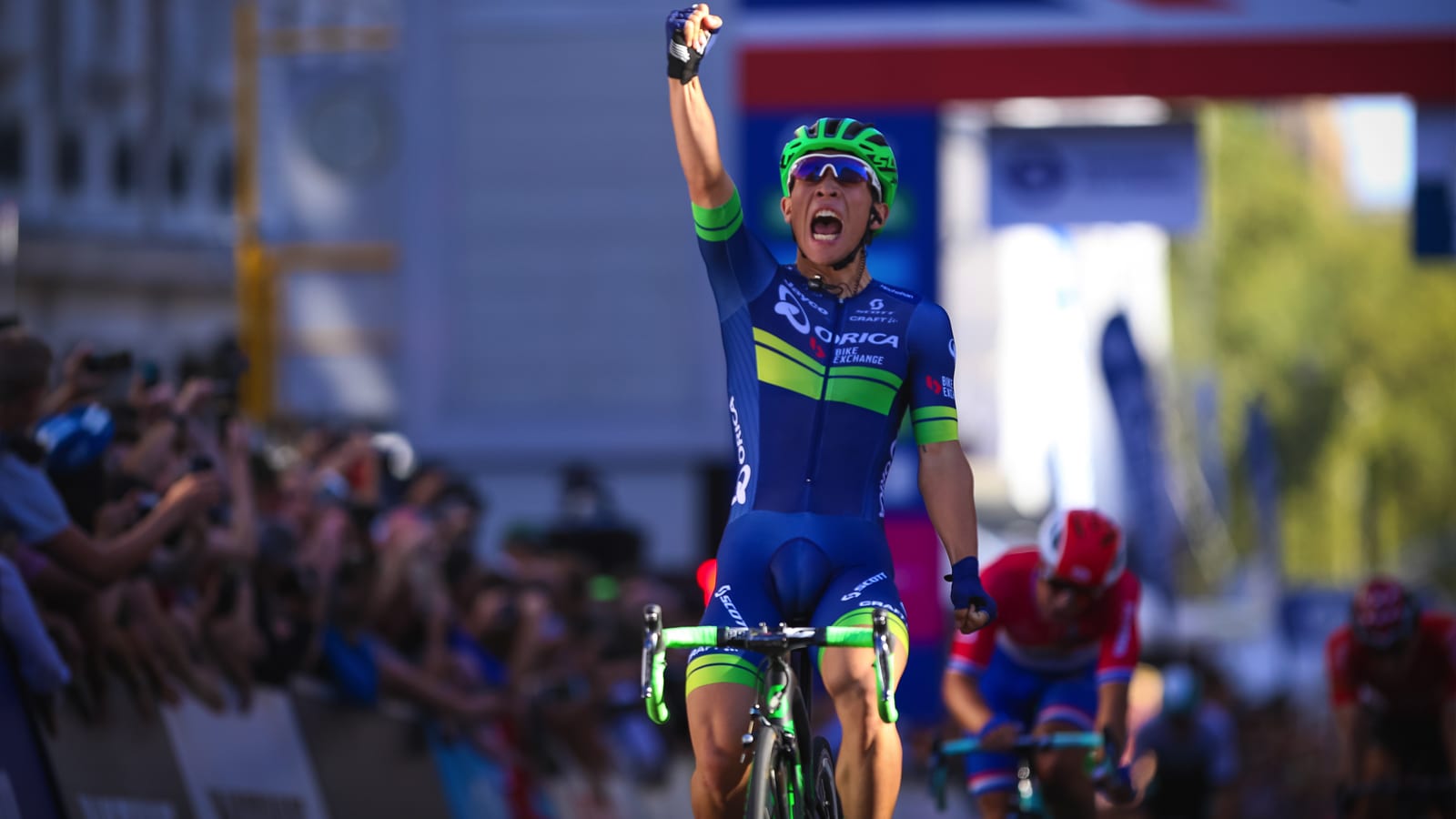 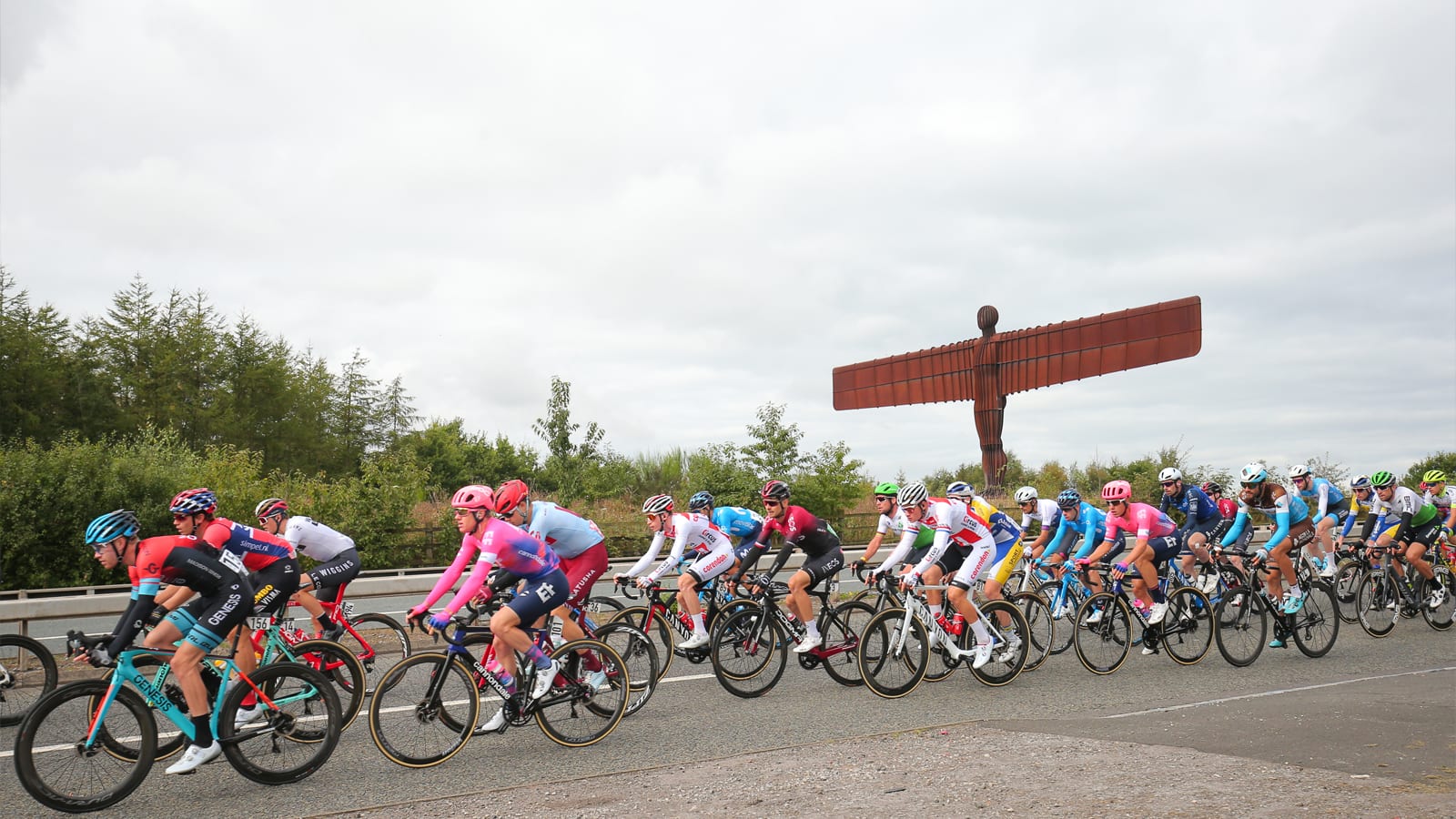 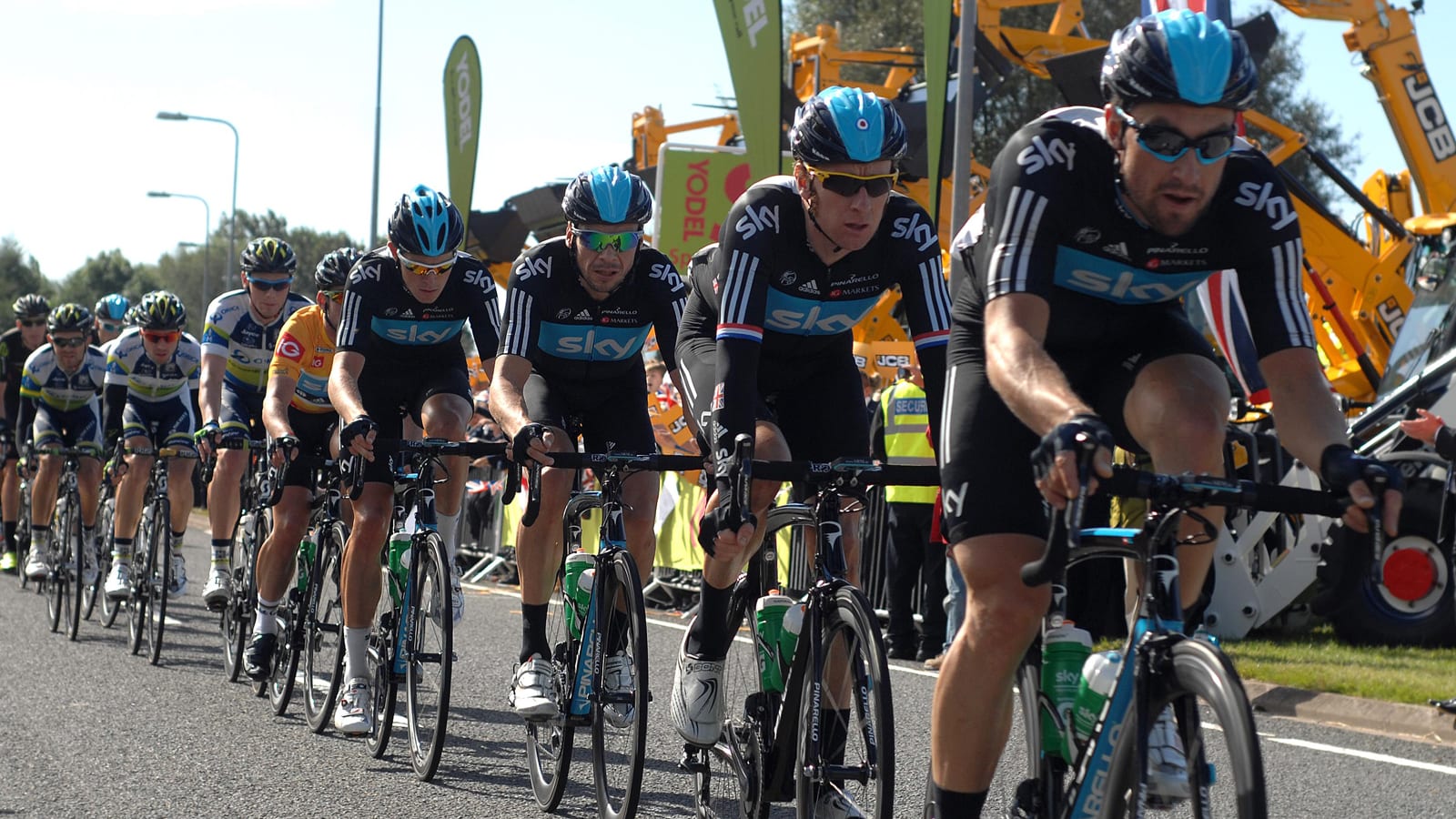