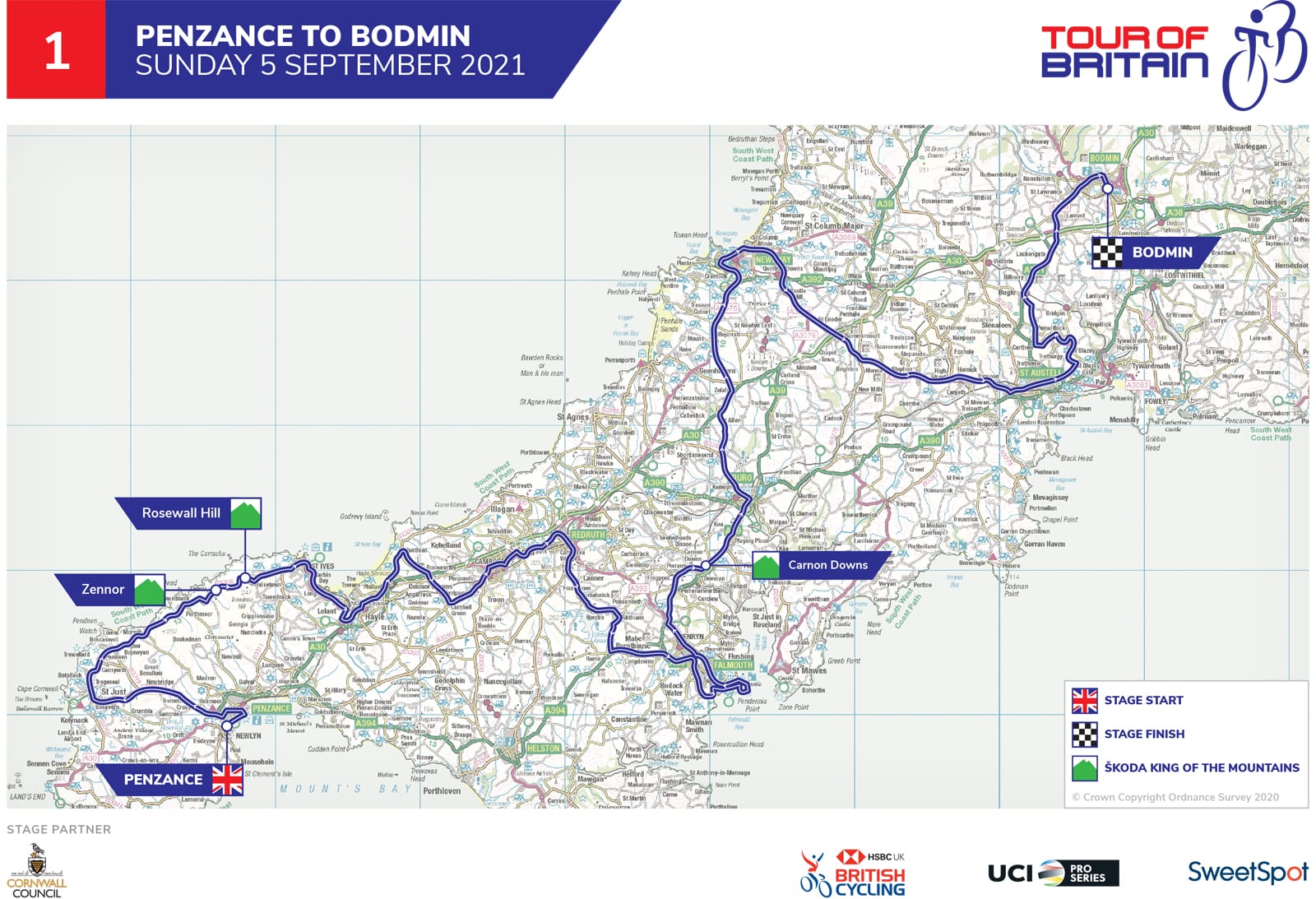 Stage One Map and Profile

Cornwall will now host the Tour of Britain for the first time ever in September 2021, following the postponement of the 2020 race, with the Grand Depart of next year’s race seeing riders travel 170 kilometres through the Cornish countryside, starting in Penzance and ending in Bodmin.

Cornwall will now host the Tour of Britain for the first time ever in September 2021, following the postponement of the 2020 race, with the Grand Depart of next year’s race seeing riders travel 170 kilometres through the Cornish countryside, starting in Penzance and ending in Bodmin.

The agreement to hold the race was confirmed at a special signing ceremony with the Tour of Britain organiser SweetSpot and Cornwall Council at Chy Trevail in Bodmin on Friday 22 March 2019 with more details of the stage route through the Duchy announced on Sunday 6 September to mark a year to go until the race.

An interactive stage map will be available soon with details of timings and the locations of the intermediate Sprints to be announced in 2021.

The race enters the closing kilometres to Bodmin with the inaugural Cornwall stage finishing outside the historic Bodmin Keep in the town, with a 700 metre uphill drag to the line with an average of 4%. 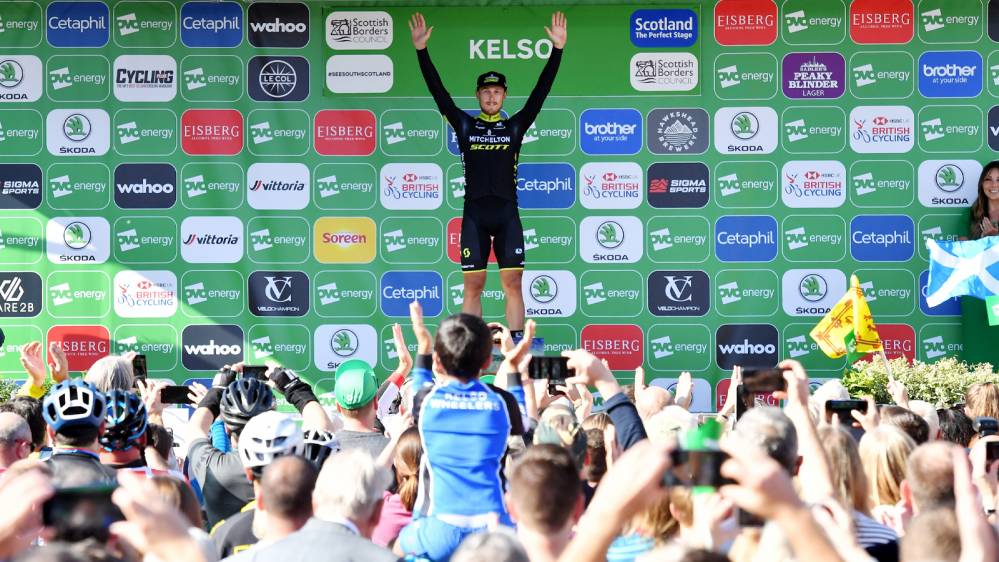 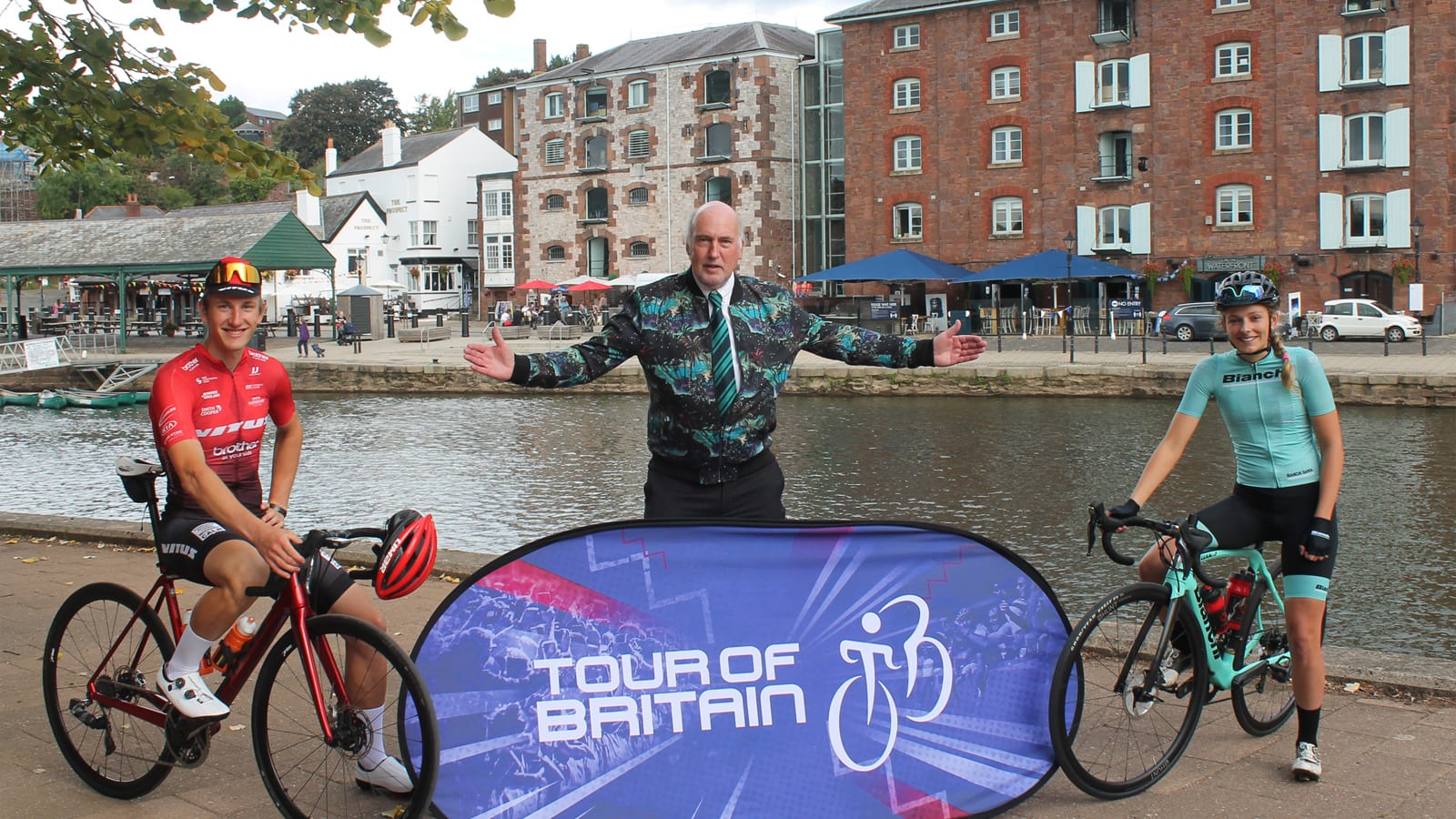 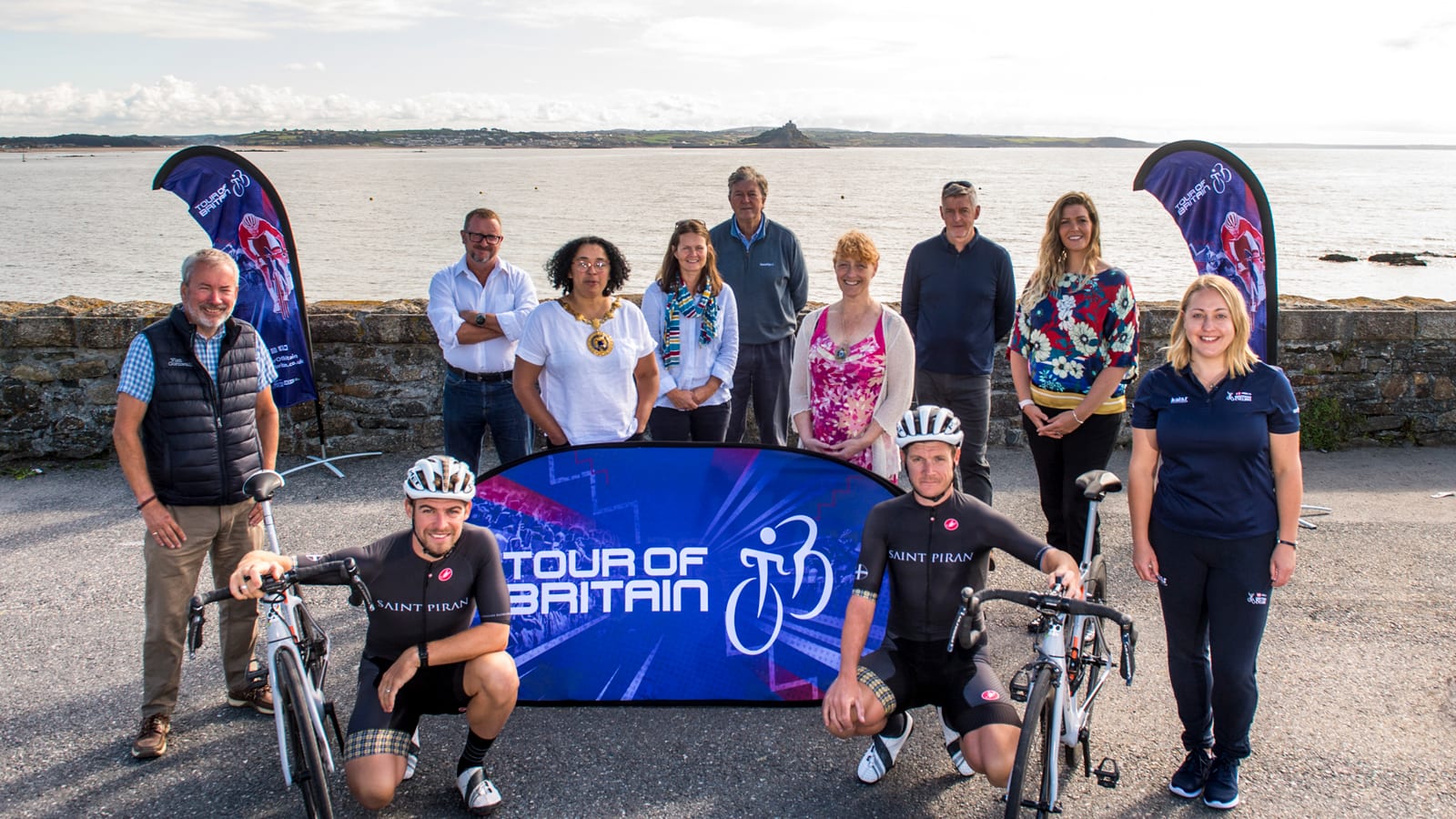 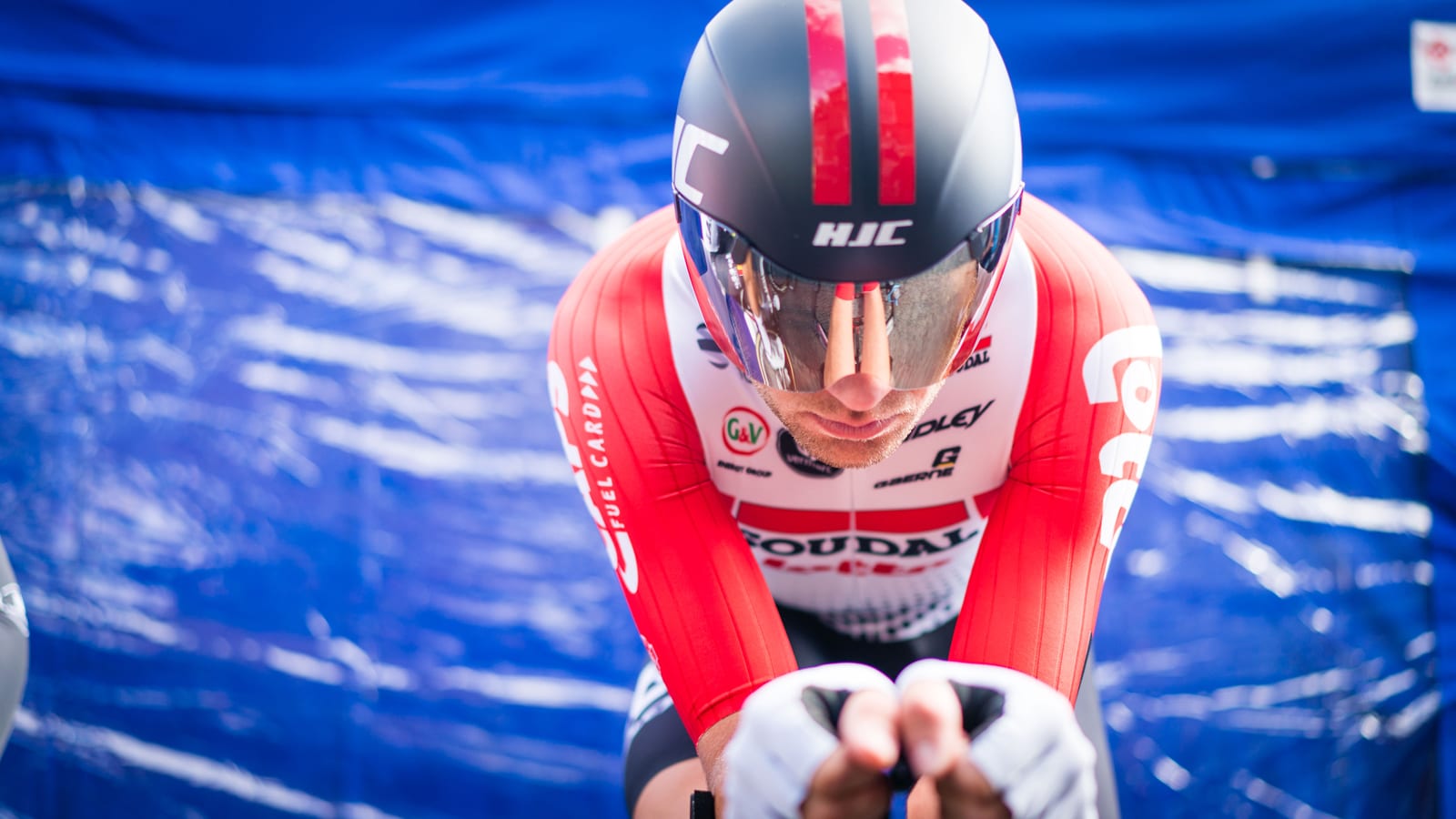 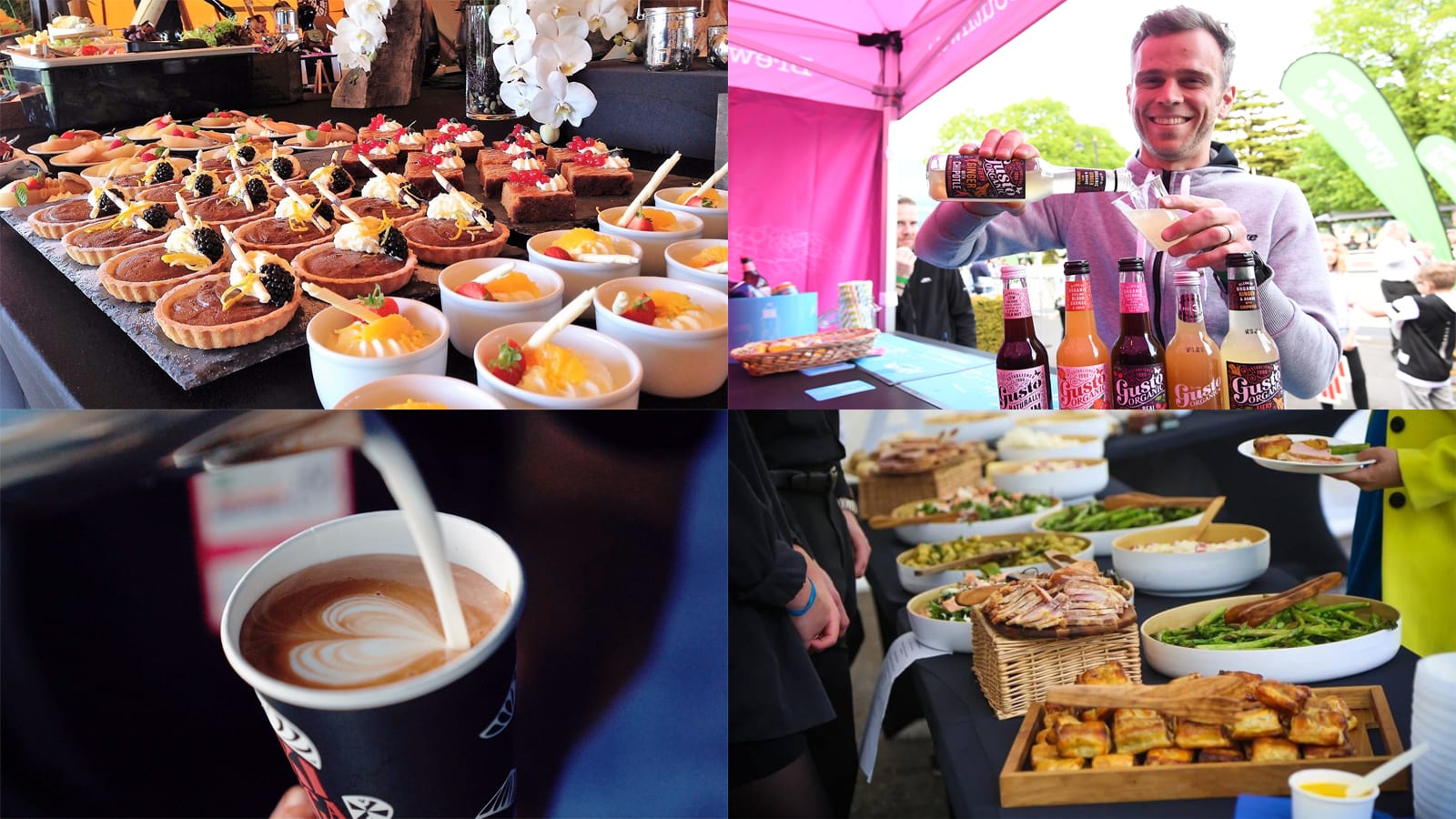 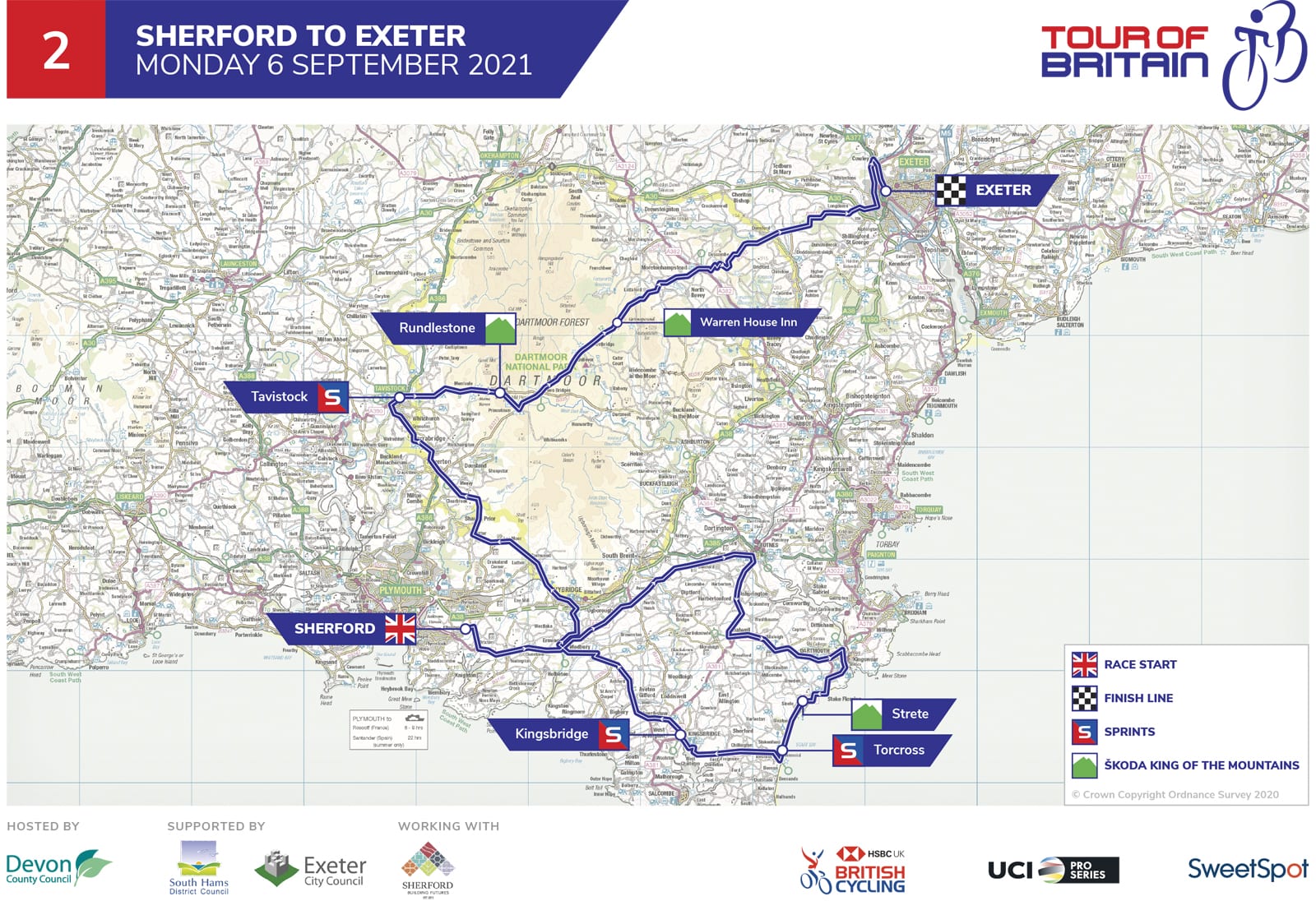