Carlisle and Gateshead will return to the Tour of Britain in 2021 to play host to stage six on Friday 10 September.

Carlisle and Gateshead will return to the Tour of Britain in 2021 to play host to stage six on Friday 10 September.

As previously announced, Cumbria will welcome the race for a third consecutive year when it hosts the start of this stage, marking its 11th appearance in the UK’s biggest cycling event (only London has welcomed the Tour of Britain on more occasions). This will also be Carlisle’s fifth appearance in the UK’s biggest cycle race, all of which have been as a start location.

The route will head through the Pennines, including a SKODA King of the Mountains climb at Hartside, before Gateshead plays host to its first stage finish since the 2009 Tour of Britain. In what promises to be a spectacular finale, stage six will culminate outside Sir Antony Gormley’s iconic Angel of the North sculpture.

Our Breakfast Club will get fans closer to the pre-race action, rider interviews and presentations at our stage six start.

The Tour Enclosure offers fans in Gateshead the chance to watch the finish of stage six from a prime and iconic location, as well as offering a fine selection of fresh British food and the finest wines and beer.

Planning to attend the stage start in Carlisle or the finish in Gateshead?

We advise fans to read our spectator guides to help them plan their visit to the race.

Spectators should note that, owing to the COVID-19 protocols in place at the 2021 Tour of Britain, there is no spectator access to the team paddock at stage starts and finishes

Carlisle is a modern vibrant city, surrounded by stunning countryside and with a 2,000-year history.

It sits on the doorstep of two world heritage sites, the Lake District and Hadrian’s Wall, which makes this impressive city an ideal base from which to explore some of the UK’s most picturesque beauty spots.

The Tour of Britain peloton will depart from under the shadow of Carlisle’s landmark castle, which has looked over the city’s citizens for more than nine centuries and was once the prison for Mary Queen of Scots.

Also within sight is the magnificent cathedral, which dates to 1122 and is famed for its incredible decorative ceiling. Nearby Tullie House Museum and Art Gallery houses considerable collections of fine and decorative art, human history and natural sciences.

Visitors arriving by train step straight into the heart of the city and the historic Citadels.  Beyond its history, this 21st-century city is noted now for its vibrant eating out and nightlife scene, as well as being a focal point for shoppers, with its mix of big names, independent traders and special events.

Bitts Park is a haven of open space within the city centre and a regular outdoor venue for some of the biggest names in music.

Outside of the centre lie a host of thriving villages. You’re never far from a warm welcome at pubs, restaurants and cafes that cater for every taste – often with a Cumbrian twist!

A warm welcome, international culture and art, superb sporting venues and parks, inspiring architecture and acres of countryside are just some of the many reasons why people choose to visit and live in Gateshead.

One of the UK’s most iconic waterfront locations, Gateshead Quays, sits on the south bank of the River Tyne, spectacularly transforming from day to night. The centrepiece is Gateshead Millennium Bridge which sits proudly between international music venue Sage Gateshead and BALTIC Centre for Contemporary Art. Further transformation of Gateshead Quays is on its way with a new £260million state of the art entertainment arena, and regional conference and exhibition centre set to fill the missing piece of this contemporary, bustling location by 2024.

Head to intu Metrocentre, the ultimate retail destination for home, fashion, entertainment and leisure.  There’s something for everyone at one of Europe’s largest indoor mall-style shopping centres, conveniently situated beside the A1 in Gateshead.

No visit would be complete without seeing Gateshead’s Angel of the North up close. Standing 20m high and with a wing span of 54m, it’s won the hearts of millions of visitors and become one of the most talked about and recognisable pieces of public art ever produced.

We are taking the safe return of the Tour of Britain very seriously and have been working with the UCI, cycling’s governing body, and our host venues since 2020 to ensure that this year’s race can take place safely.

Sadly, owing to the COVID-19 protocols and UK Government quarantine restrictions that we’re required to adhere to in order to stage this year’s race, fans should note that there will be no public access to the team paddock at starts/finishes in 2021.

More details on our protocols will be published on our COVID-19 update page from August. 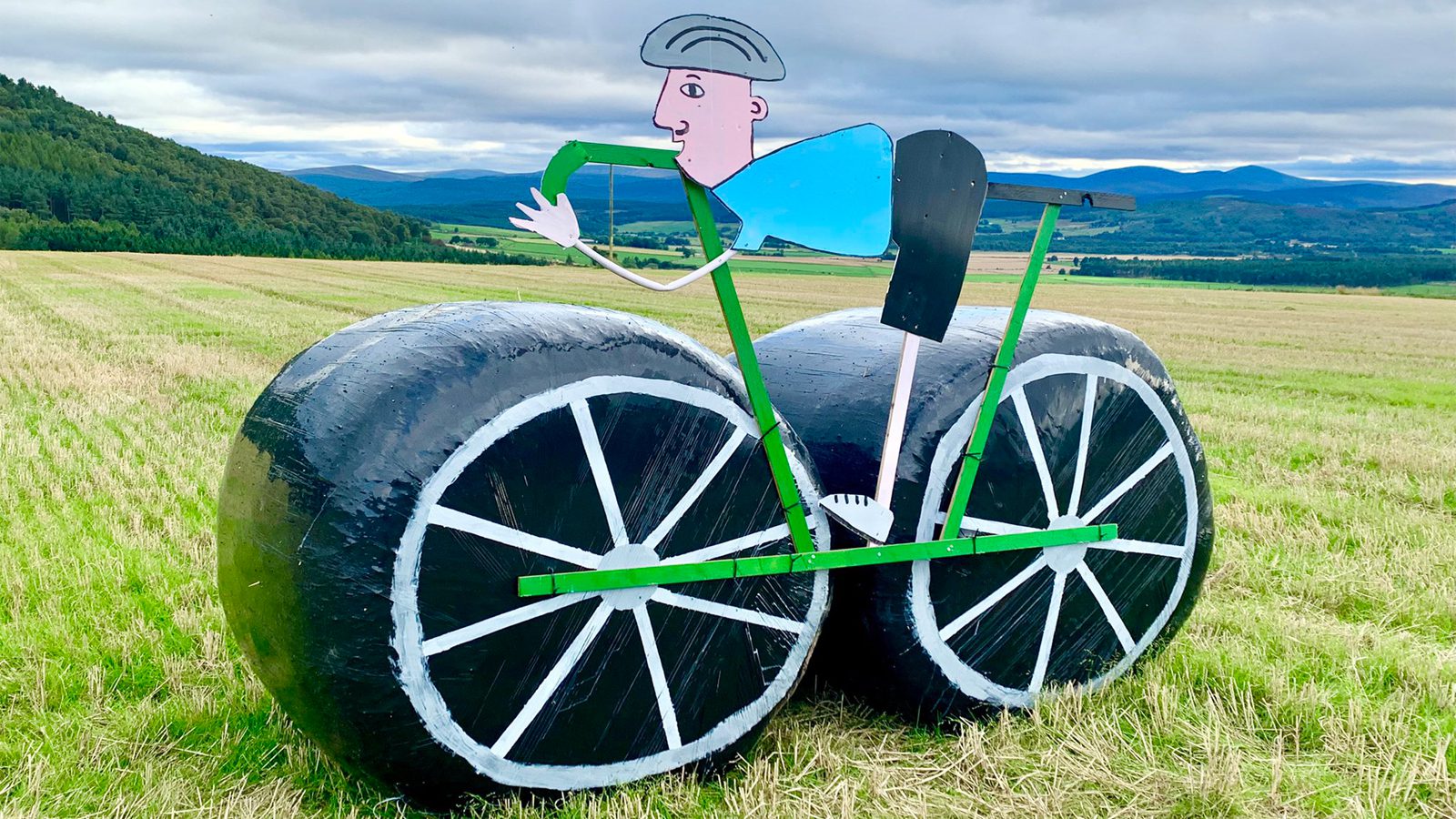 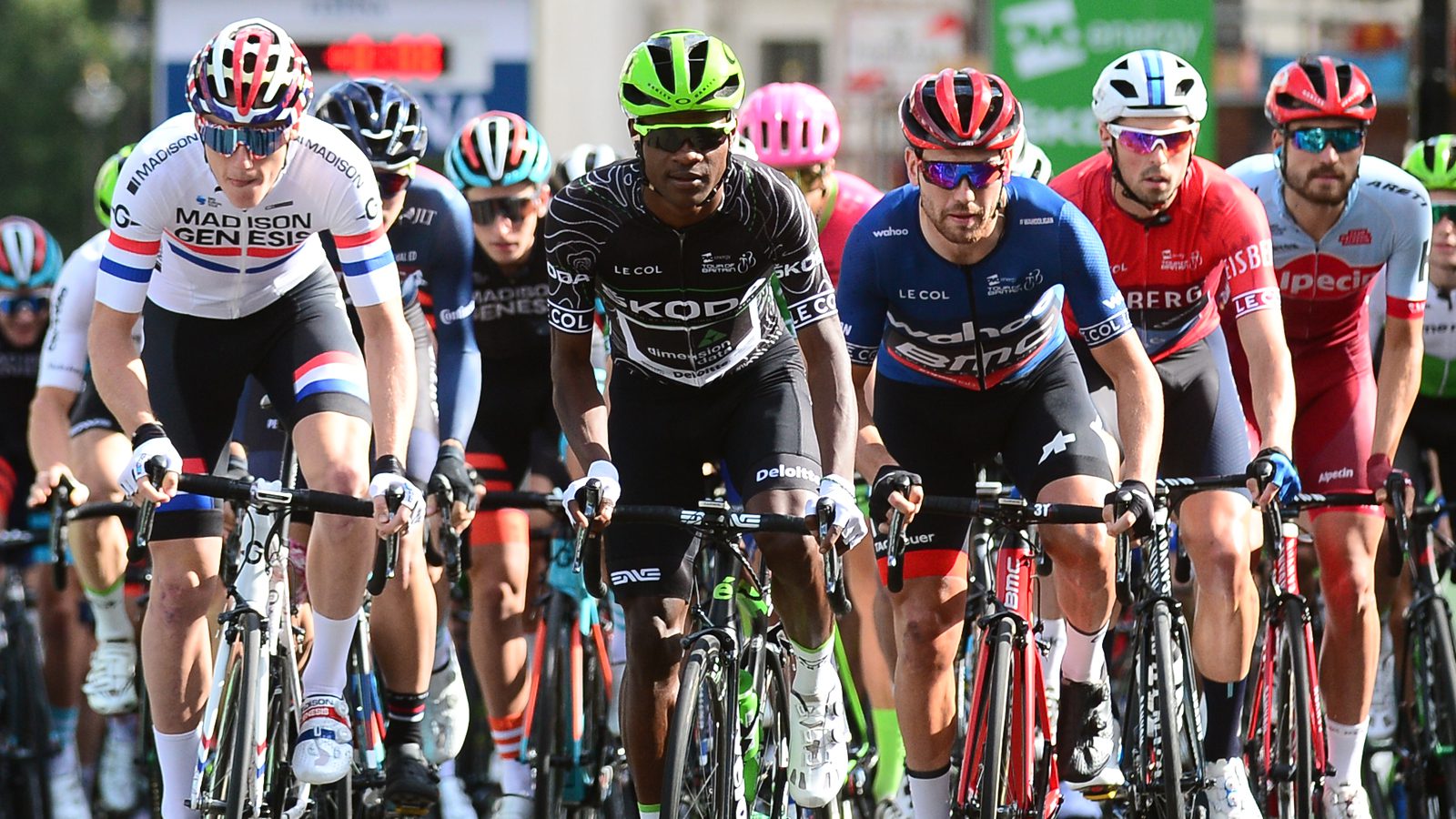 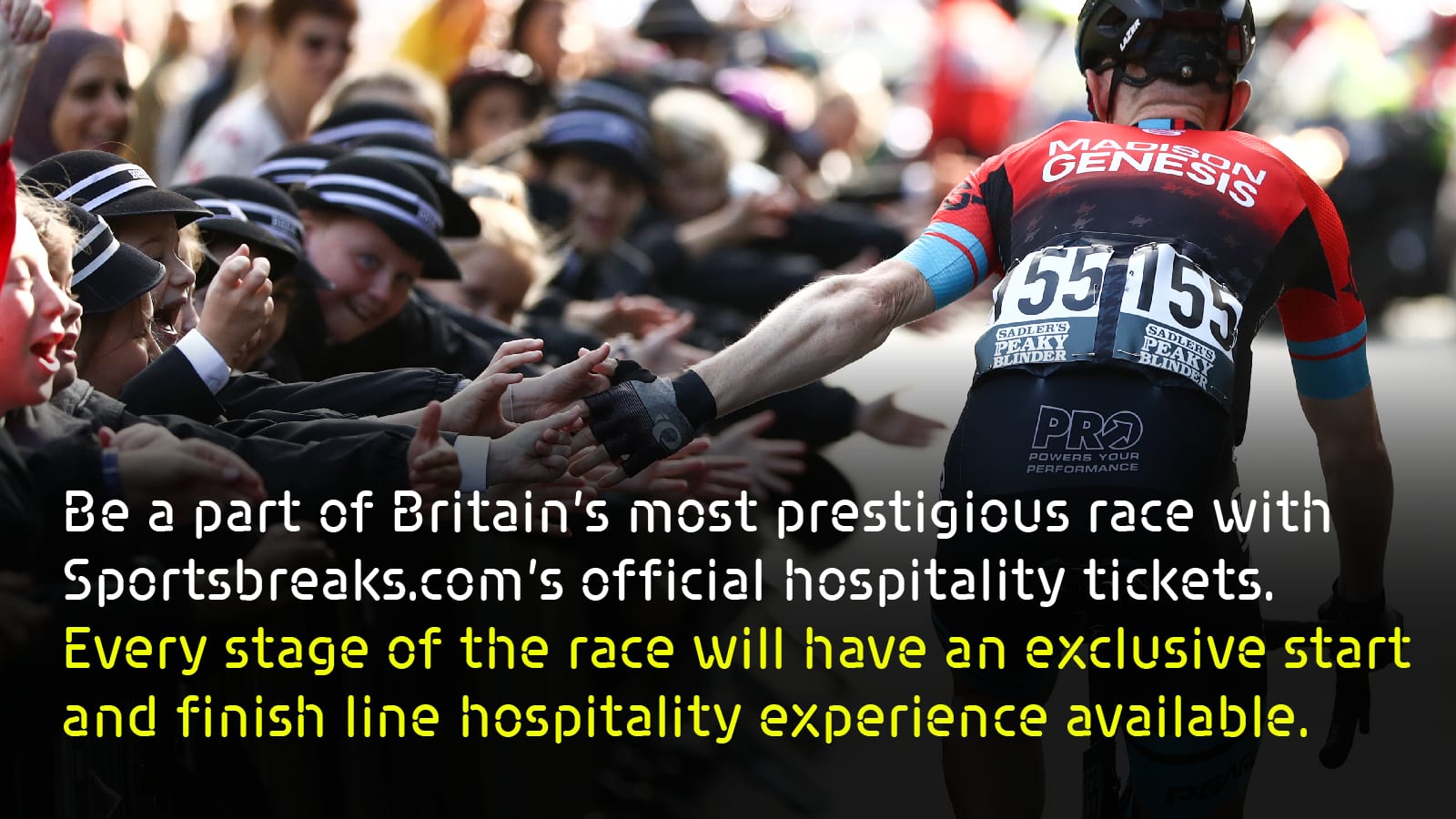