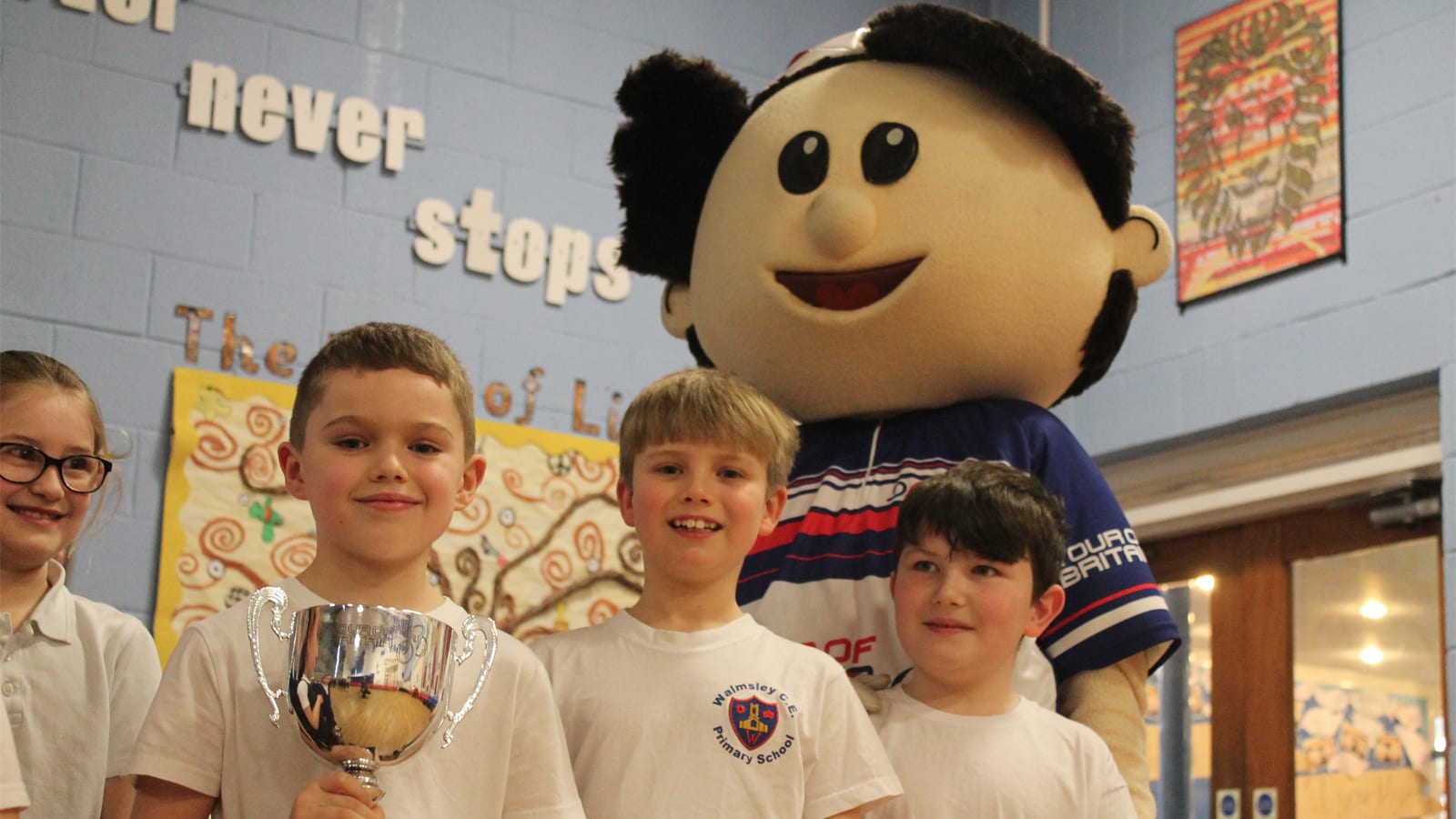 Walmsley Primary School and Egerton Park in Bolton enjoyed a special visit on Tuesday from Tour of Britain mascot ToBi to present them with their trophy for winning the National Land Art Competition at Britain’s biggest professional cycle race last year.

Walmsley Primary School and Egerton Park in Bolton enjoyed a special visit on Tuesday from Tour of Britain mascot ToBi to present them with their trophy for winning the National Land Art Competition at Britain’s biggest professional cycle race last year.

The 2019 Tour of Britain finished with a spectacular Greater Manchester stage, that saw the world’s top professional cyclists race through all 10 boroughs of the city, including Bolton, before the finish in the heart of the city, where Mathieu van der Poel was crowned Tour of Britain winner.

Together with Walmsley Primary School, the Egerton community came together to create the winning cycling installation that was shown around the world on the race’s live television coverage, and came out on top in the public vote via tourofbritain.co.uk. 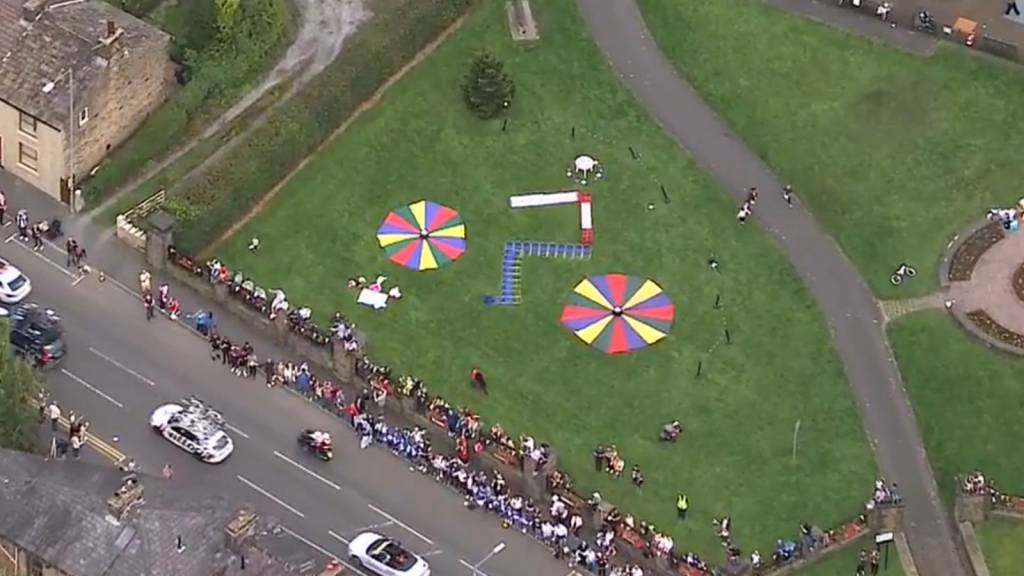 Bolton Council leader, Cllr David Greenhalgh, said: “I’m thrilled that Walmsley Primary School and Egerton Park have won the National Land Art competition.  To come top among so many fantastic entries from across the UK is testament to the hard work and creativity of everyone involved.

“From Bromley Cross and Egerton to Horwich and Blackrod, I was so proud of the way everyone came out to support the event and cheer on the competitors. The support and enthusiasm of the local community is part of why major sporting events like the Tour of Britain want to come to Bolton.”

Cllr Samantha Connor (Bolton Council) and Miriam Shamir from the Play team added: “We were very excited that the Tour of Britain was coming to Bolton and passing right through our village so wanted to get the whole community involved to support the cyclists.

“Along with the Play team at Walmsley Primary School we created our land art Installation on Egerton Park and Bolton Council provided T-shirts for all the children to spell out ‘Bolton’.

“This combined with the Play team’s fun activities, facepainter and an ice cream van provided an exciting and memorable day for everyone as the Tour of Britain raced past.

“We were thrilled to be shortlisted and then to actually win is an honour and a credit to every single person involved within our community!”

The Tour of Britain’s National Land Art competition returned in September 2019 after the inaugural edition 12 months earlier captured the imagination of race fans across the UK.

Egerton Park and Walmsley Primary School follow in the footsteps of the South Molton Farmers from Devon that won the inaugural land art competition in 2018. 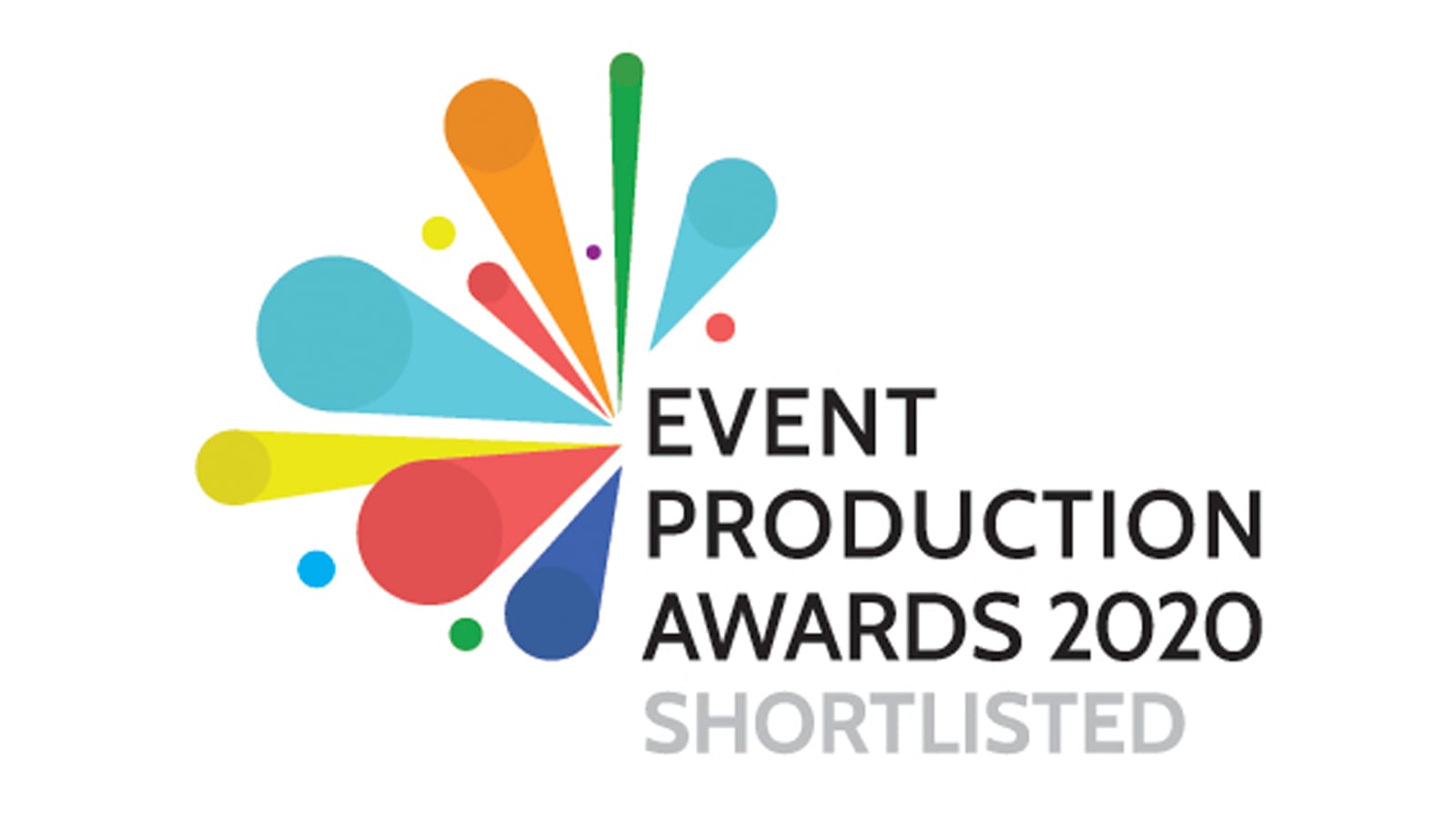 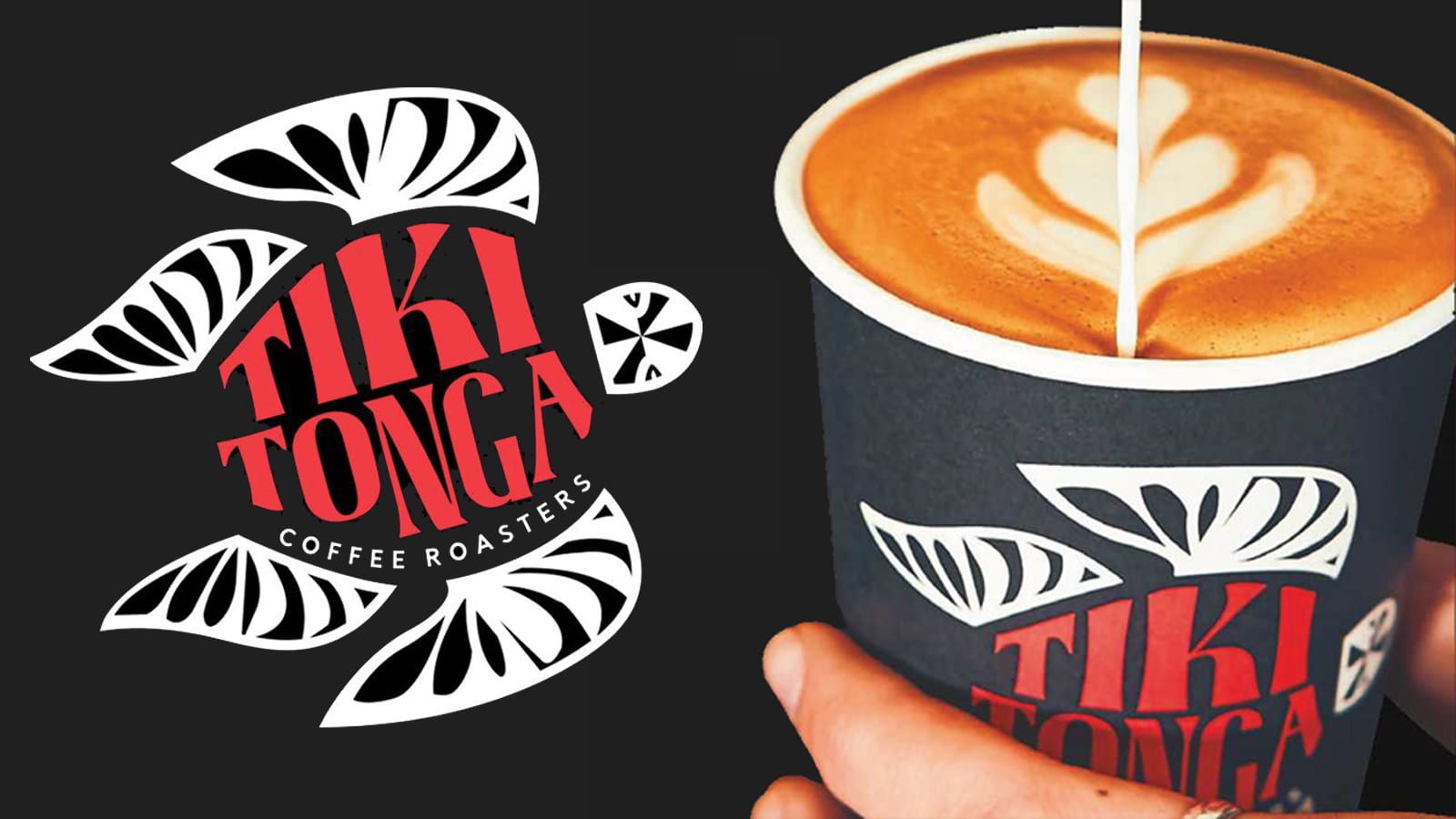 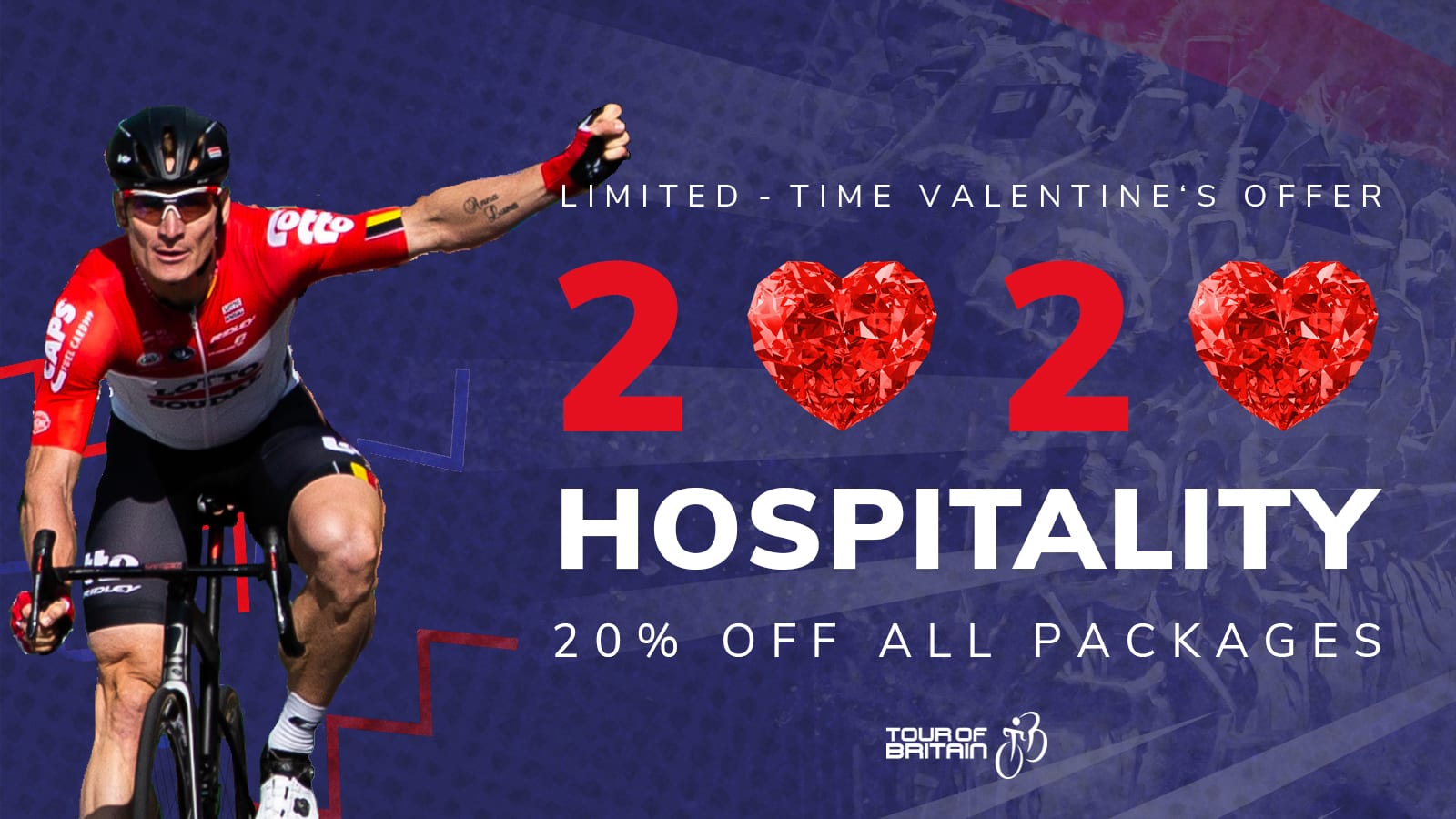 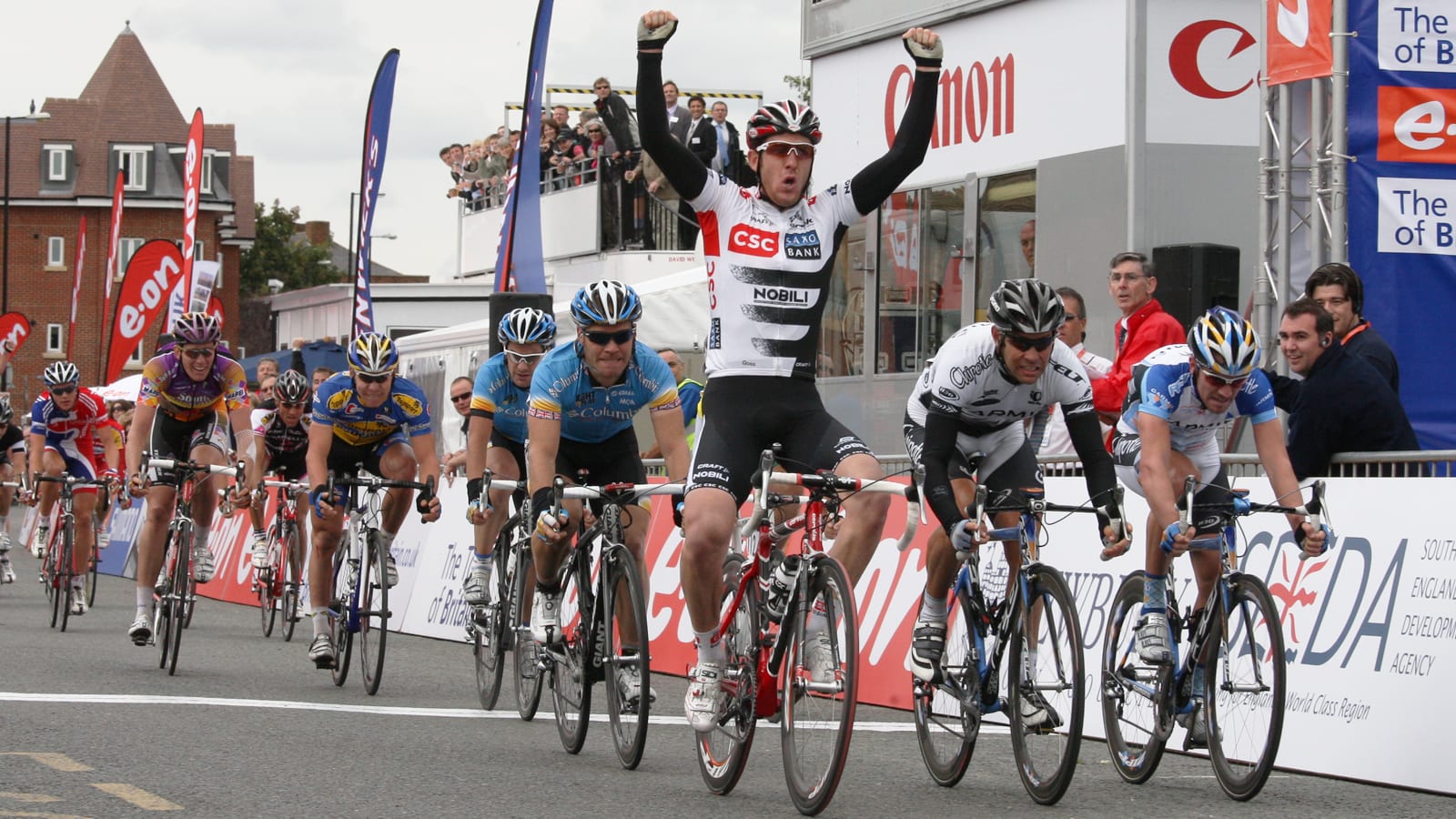 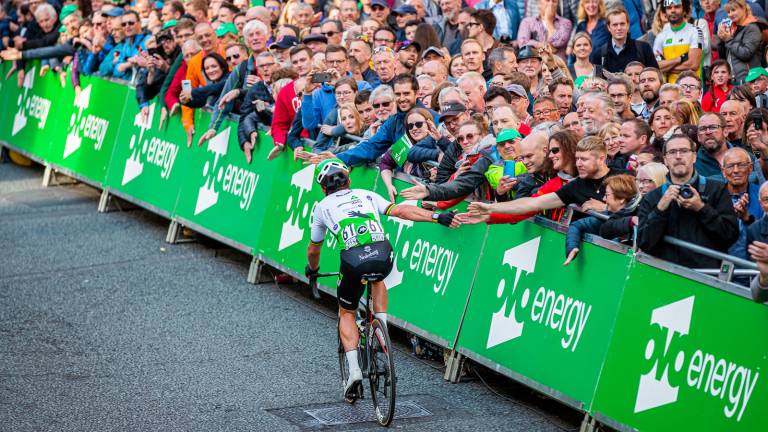 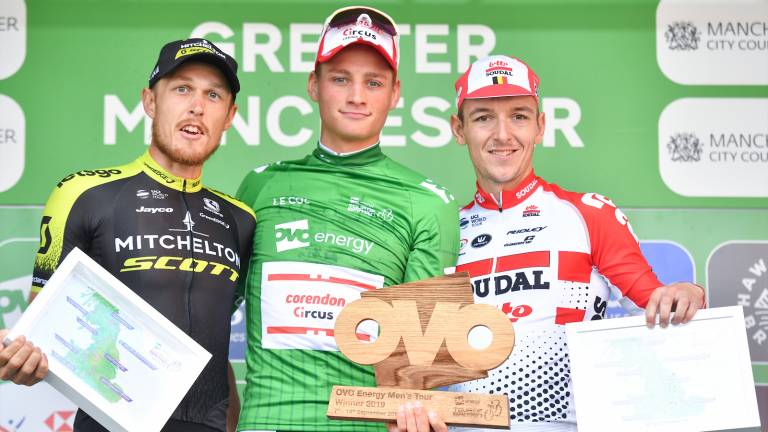