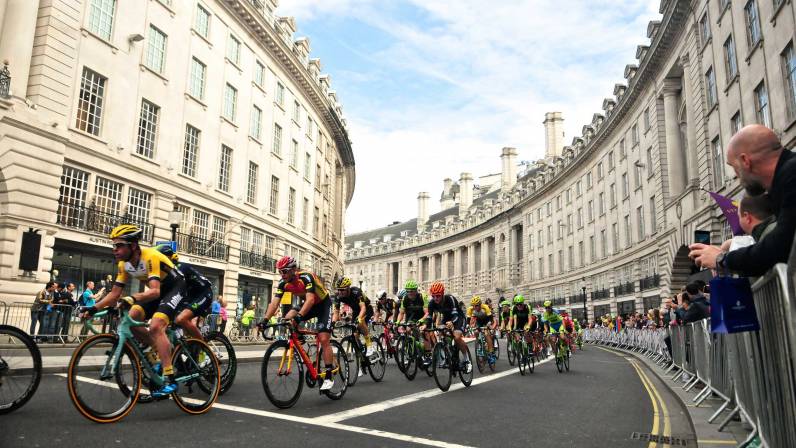 After two successful years that have seen the creation and success of the Women’s Tour and the sustained growth of Britain’s biggest professional cycle race, the Tour of Britain, event organisers SweetSpot have confirmed that Aviva’s title sponsorship of both events will not continue beyond the Aviva Women’s Tour in June 2016.

After two successful years that have seen the creation and success of the Women’s Tour and the sustained growth of Britain’s biggest professional cycle race, the Tour of Britain, event organisers SweetSpot have confirmed that Aviva’s title sponsorship of both events will not continue beyond the Aviva Women’s Tour in June 2016.

Aviva will step down as title sponsors of the Aviva Women’s Tour following this year’s edition, which will take place from Wednesday 15 to Sunday 19 June.

“We have enjoyed an excellent partnership with Aviva, and before them Friends Life, that has seen both events go from strength-to-strength and reach more people at the roadside and around the world on television than ever before.

“An exciting opportunity now exists for a new title sponsor to partner with us and take Britain’s premier men’s road cycling event to a new level.  The future of cycling is bright and this year promises to be tremendous with the Rio 2016 Olympics and Paralympics and the launch of the UCI’s Women’s World Tour.

“The Tour of Britain and The Women’s Tour are iconic British sporting events with global reach offering and an unparalleled platform for our sponsors.  We are confident that the proposition is extremely attractive for potential partners committed to growing these world-class events going forwards.”

“We are proud of the contribution that we have made to cycling in the UK with our sponsorship of the Women’s Tour and the Tour of Britain and it has been an honour to play a part in developing these fantastic events. We will be looking to focus our activity on projects such as the Aviva Community Fund that provides funding to hundreds of community based projects across the UK. We wish SweetSpot, the organisers of both races, the best of luck for the future.”

The Tour of Britain in 2015 attracted more than 1.2 million spectators to the roadside across eight stages, with many millions more watching on live television around the world in over 130 countries. The 2016 Tour of Britain will take place from 4 to 11 September with the national route to be unveiled in February.

The Aviva Women’s Tour takes place from 15 to 19 June, and will be the only multi-day race in the UK on the new UCI Women’s WorldTour calendar, and one of just three such events in Europe. Details of the locations for the 2016 race will be announced in early February. 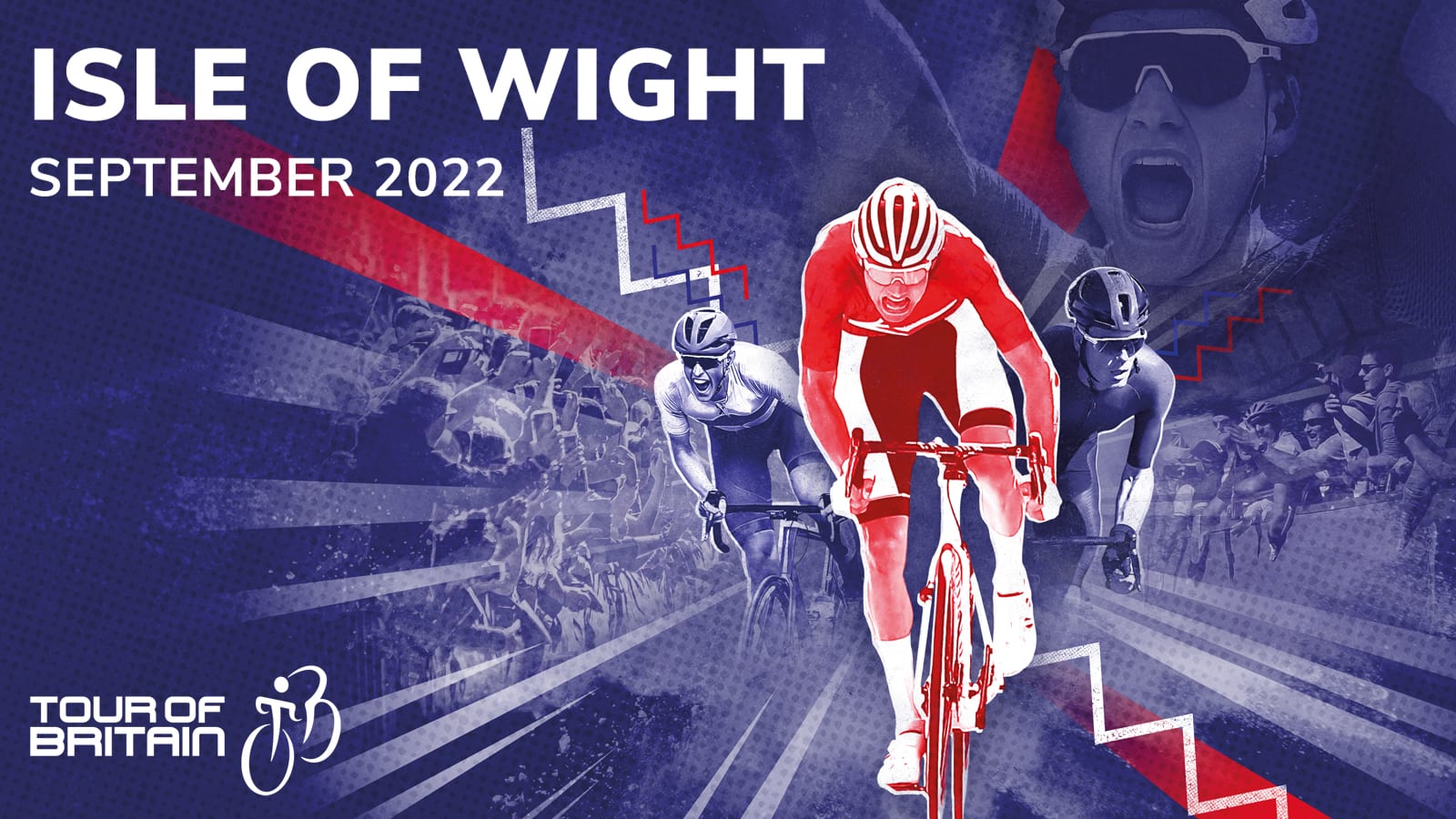 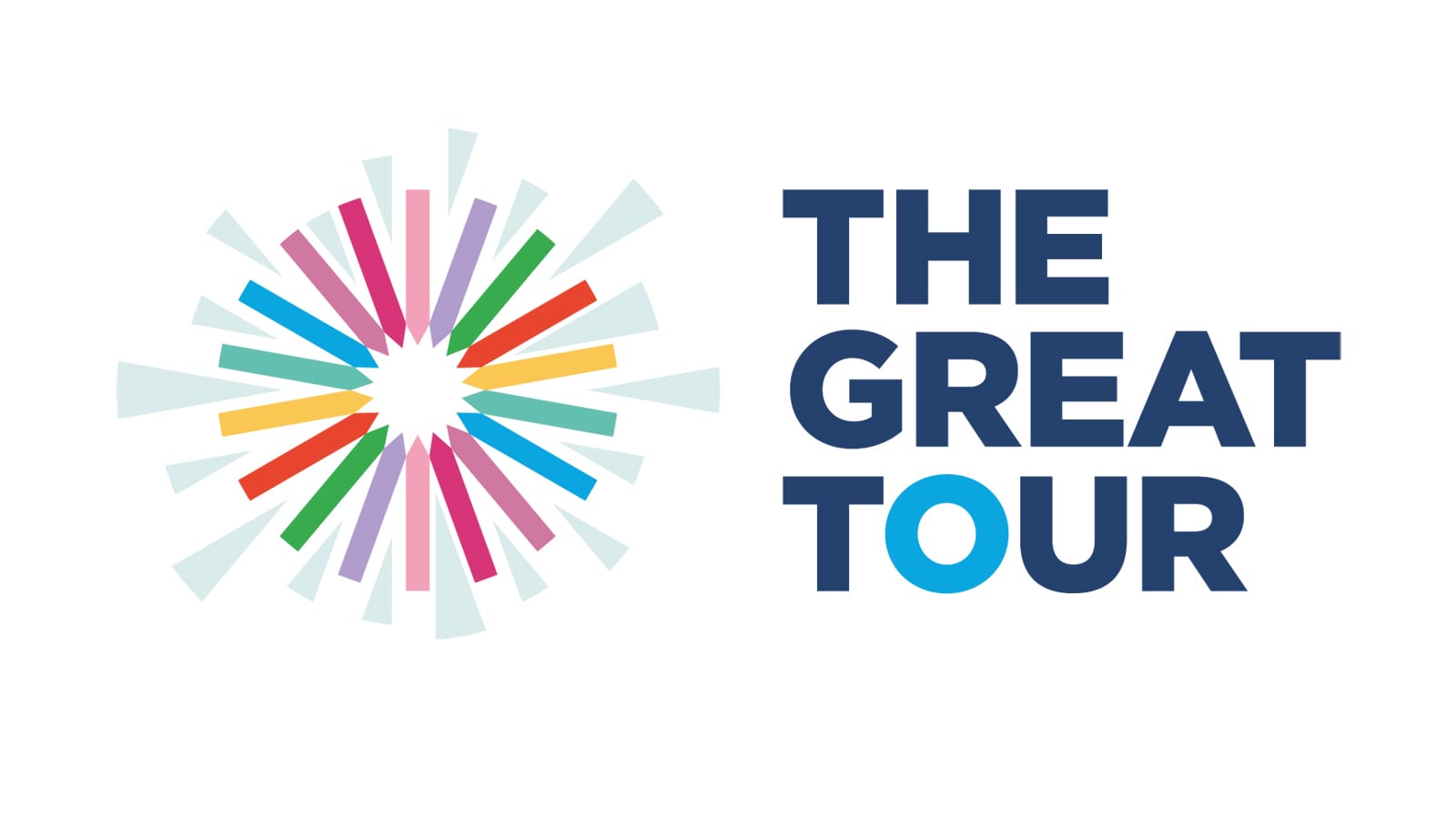