The Tour of Britain, the UK’s biggest professional cycle race, will support Beyond Sport’s new Sport Together Fund in 2022.

The Tour of Britain, the UK’s biggest professional cycle race, will support Beyond Sport’s new Sport Together Fund in 2022.

The fund’s first priority focus area will be to provide direct support to community organisations using sport to provide vital resources to Ukrainians during and coming out of the crisis.

Delivered by Beyond Sport, the Sport Together Fund was created to leverage the platform of sport to support sport-based development organisations around the world that step up to the challenge when the communities they serve face conflict, harm and insecurity.

In both the build-up to the race and during the event (Sunday 4 – 11 September), fans of the Tour of Britain will be encouraged to donate towards the Sport Together Fund.

You can donate to the Sport Together Fund by clicking here.

Hugh Roberts, Executive Chairman of Tour of Britain organisers SweetSpot Group, said: “As soon as we heard the news of Beyond Sport’s initiative we knew this was something that we wanted to support with our events.  The past two years have shown the importance of sport in our everyday lives and it is something that in the UK we are very fortunate to be able to take for granted.  The Sport Together Fund is a great way of the sport industry being able to help those that are less fortunate, and highlights how the Tour of Britain can be used as a platform to raise awareness of initiatives like this at home and abroad.”

Fred Turner, Executive Director of Beyond Sport, added, “By collaborating as a sector and placing sport at the heart of recovery, our ability to provide support for communities becomes that much more effective. The Tour of Britain has an unparalleled platform here in the UK, uniting the world’s leading cyclists with individuals and communities around the world. Beyond Sport is delighted to play a part in the Tour’s goal of affecting social change through the power of sport, by raising awareness and funds to support those facing conflict, harm and insecurity.”

Hill-top finishes at Glenshee Ski Centre in Aberdeenshire and The Needles on the Isle of Wight will bookend this year’s Tour of Britain, which returns for what promises to be a groundbreaking 18th modern edition in September.

With the cycling industry enjoying a continued boom in the UK, a range of sponsorship opportunities are available with the Tour of Britain for 2022. Packages range from the title partnership of the events to the sponsorship of individual classifications and digital and broadcast opportunities. Visit sweetspotgroup.co.uk/partnerships for more. 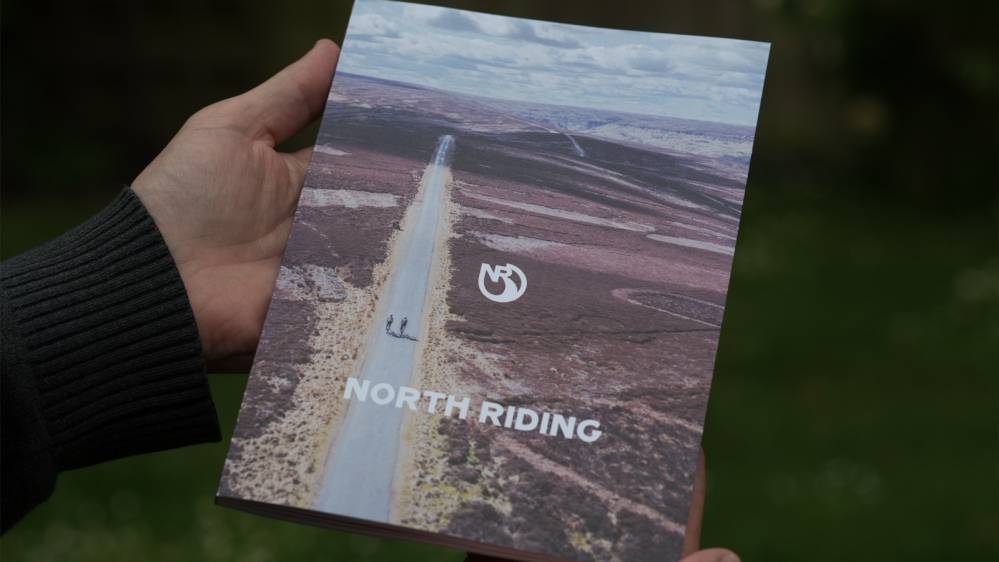 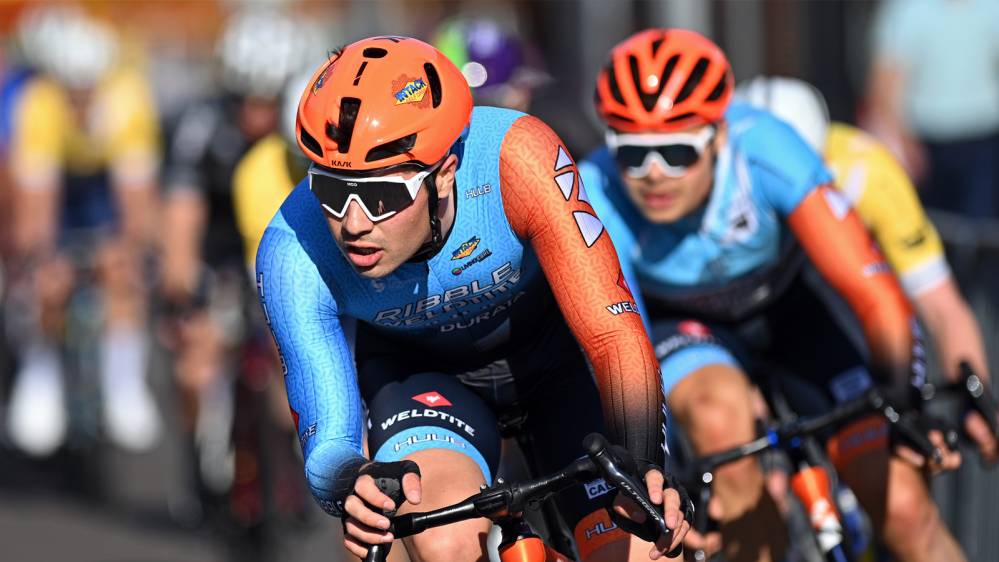