Video: Relive the 2004 Tour of Britain 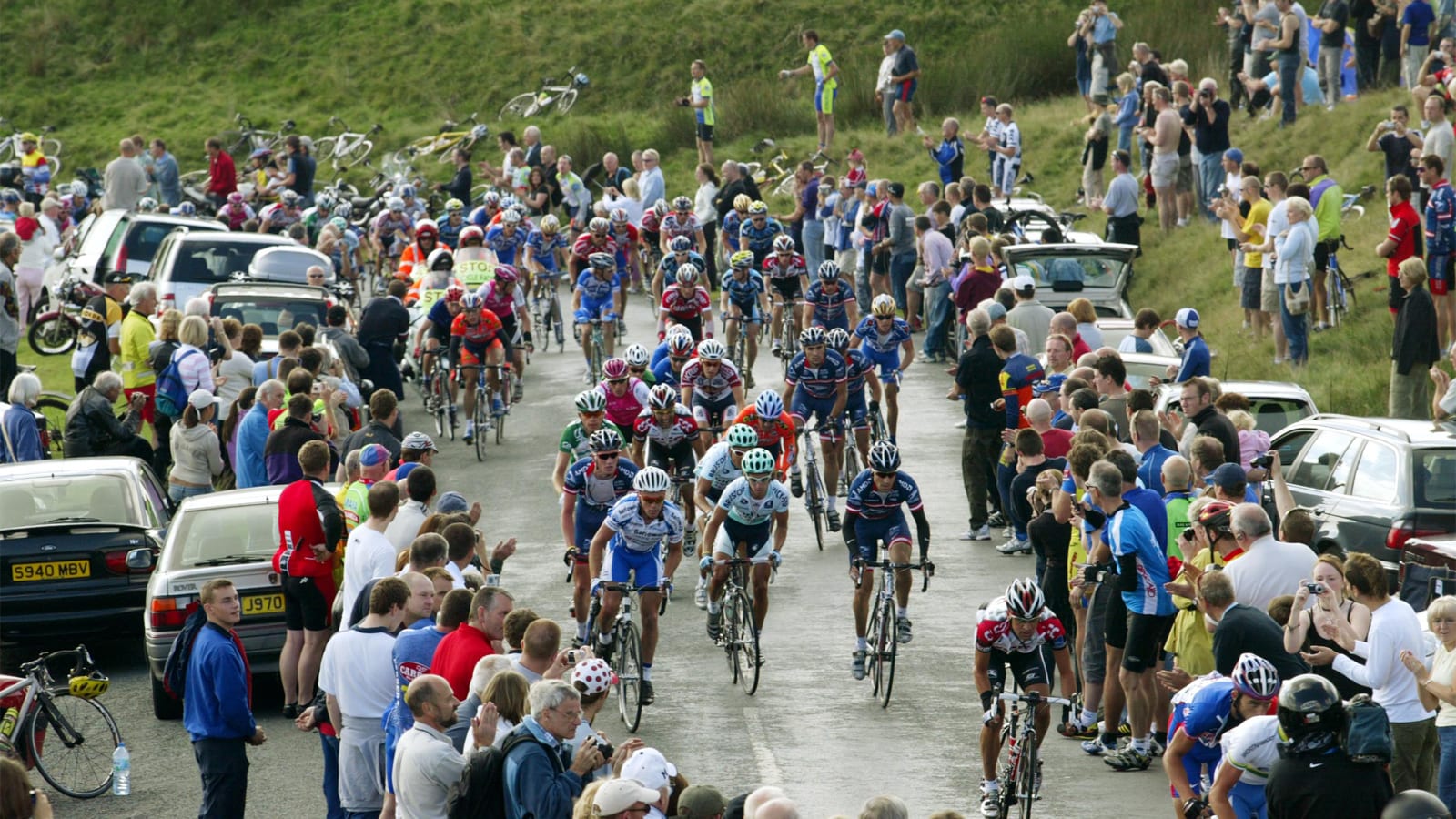 Rediscover all the action from the 2004  Tour of Britain, won by Mauricio Ardila (Chocolade Jacques-Wincor Nixdorf), with our stage-by-stage archive footage.

Rediscover all the action from the 2004  Tour of Britain, won by Mauricio Ardila (Chocolade Jacques-Wincor Nixdorf), with our stage-by-stage archive footage.

This newly-discovered and digitised footage covers the first race in modern Tour of Britain history, held five years after the second and last edition of the short-lived PruTour.

The five-day event started in Manchester, yet it would be 15 years before the Tour returned to the city. Furthermore, the unique fourth stage that finished inside the Celtic Manor Resort near Newport proved to be the only Welsh stage to feature in the race until 2010.

While the race has made significant advances in terms of TV coverage (the five stages were covered in an hour-long programme on BBC Grandstand a week after the final stage); the level of teams and riders it attracts; and safety standards for both competitors and spectators alike, one thing has remained consistent in the years since: the crowds. From Sportcity to The Mall via The Rake, Holme Moss and the East Midlands, the British public turned out en masse to support the 2004 event.

Presented by Graham Bell, with commentary from Hugh Porter and Chris Boardman.

Click here to visit the Tour of Britain highlights archive 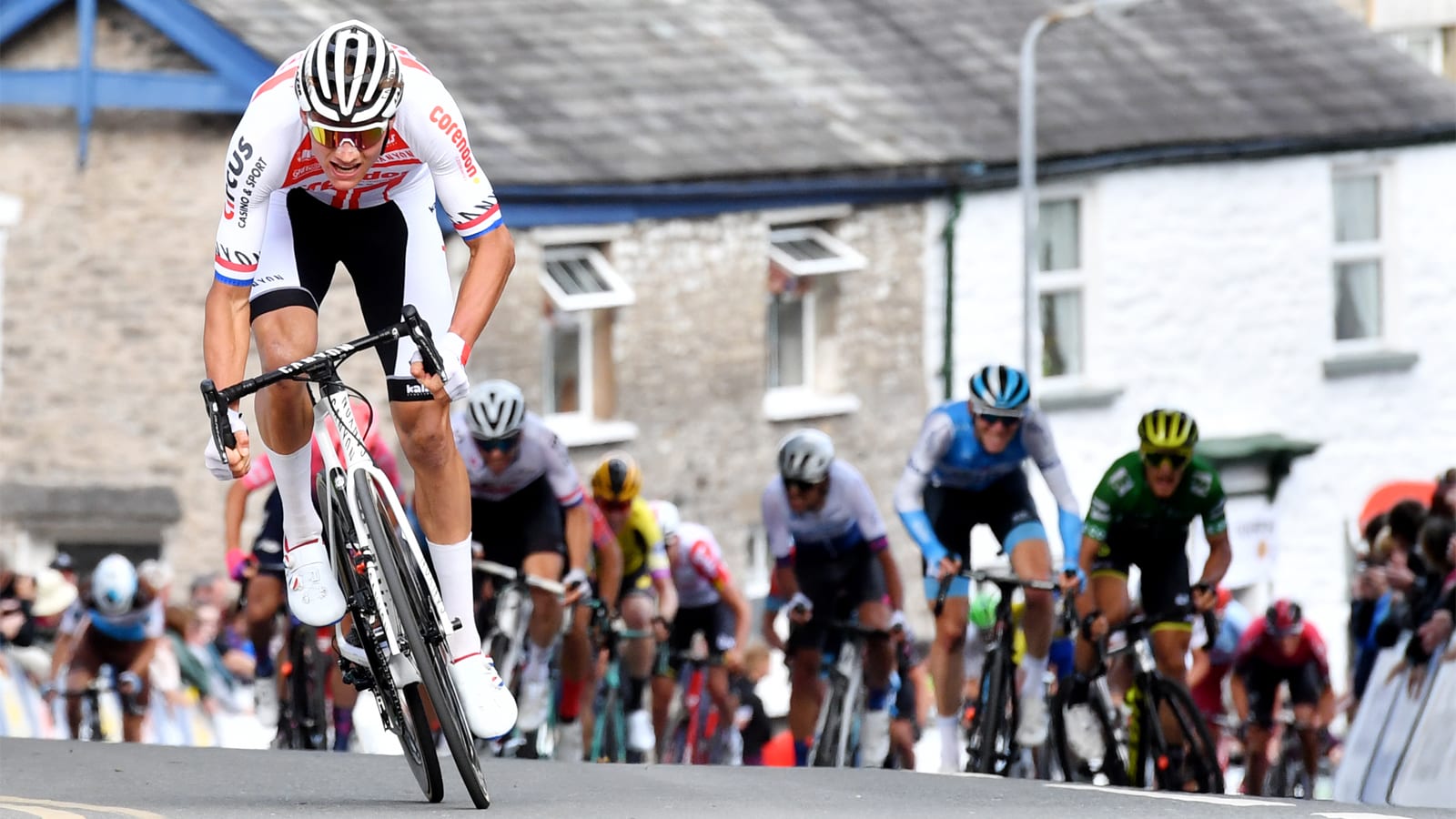 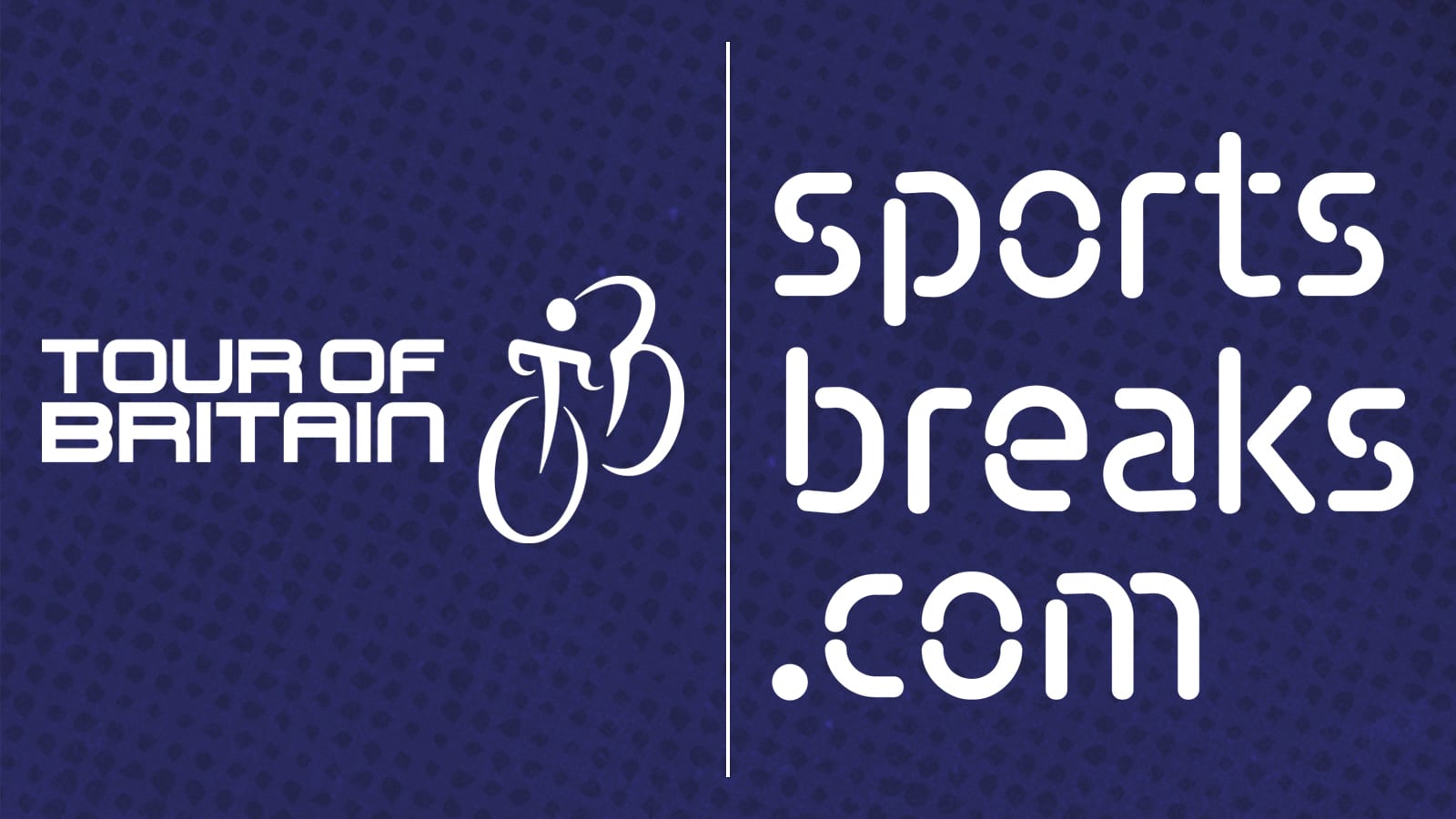