Video: Relive the 2017 Tour of Britain 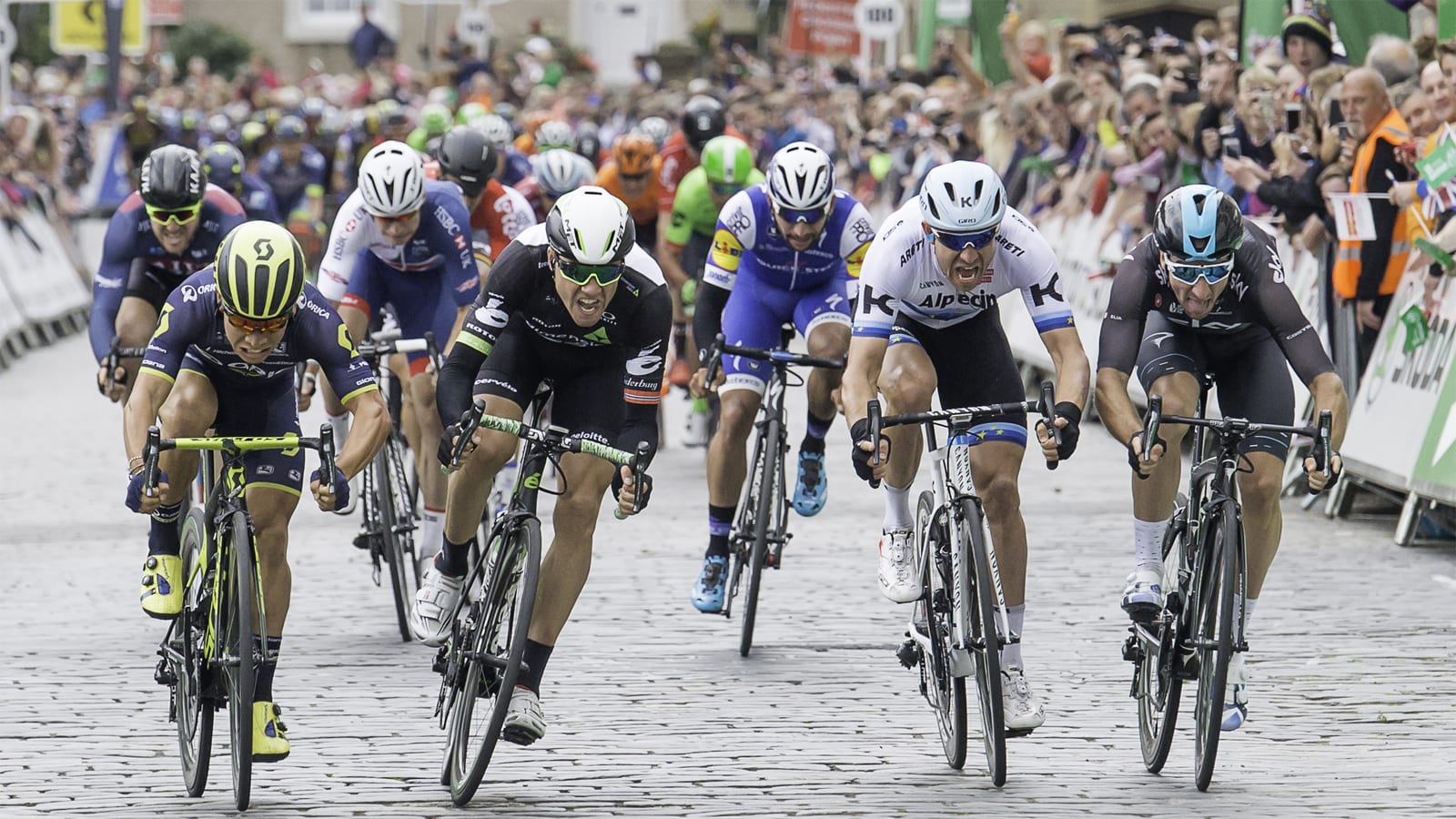 Rediscover all the action from the 2017 Tour of Britain, won by Lars Boom (Team LottoNL-Jumbo), with this stage-by-stage archive footage.

Rediscover all the action from the 2017 Tour of Britain, won by Lars Boom (Team LottoNL-Jumbo), with this stage-by-stage archive footage.

Boom became the second rider – after Edvald Boasson Hagen – to win the modern Tour twice, helped largely by a dominant display in the stage five time trial in Clacton-on-Sea, Essex.

The 2017 race attracted an elite field, including a who’s who of sprinting, as Caleb Ewan, Elia Viviani, Dylan Groenewegen, Fernando Gaviria and Alexander Kristoff starred throughout.

Presented by Matt Barbet, with commentary from Marty MacDonald and Brian Smith.

Stage one: Edinburgh to Kelso

Click here to visit the Tour of Britain video archive 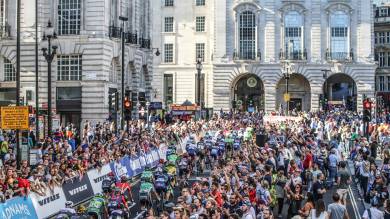 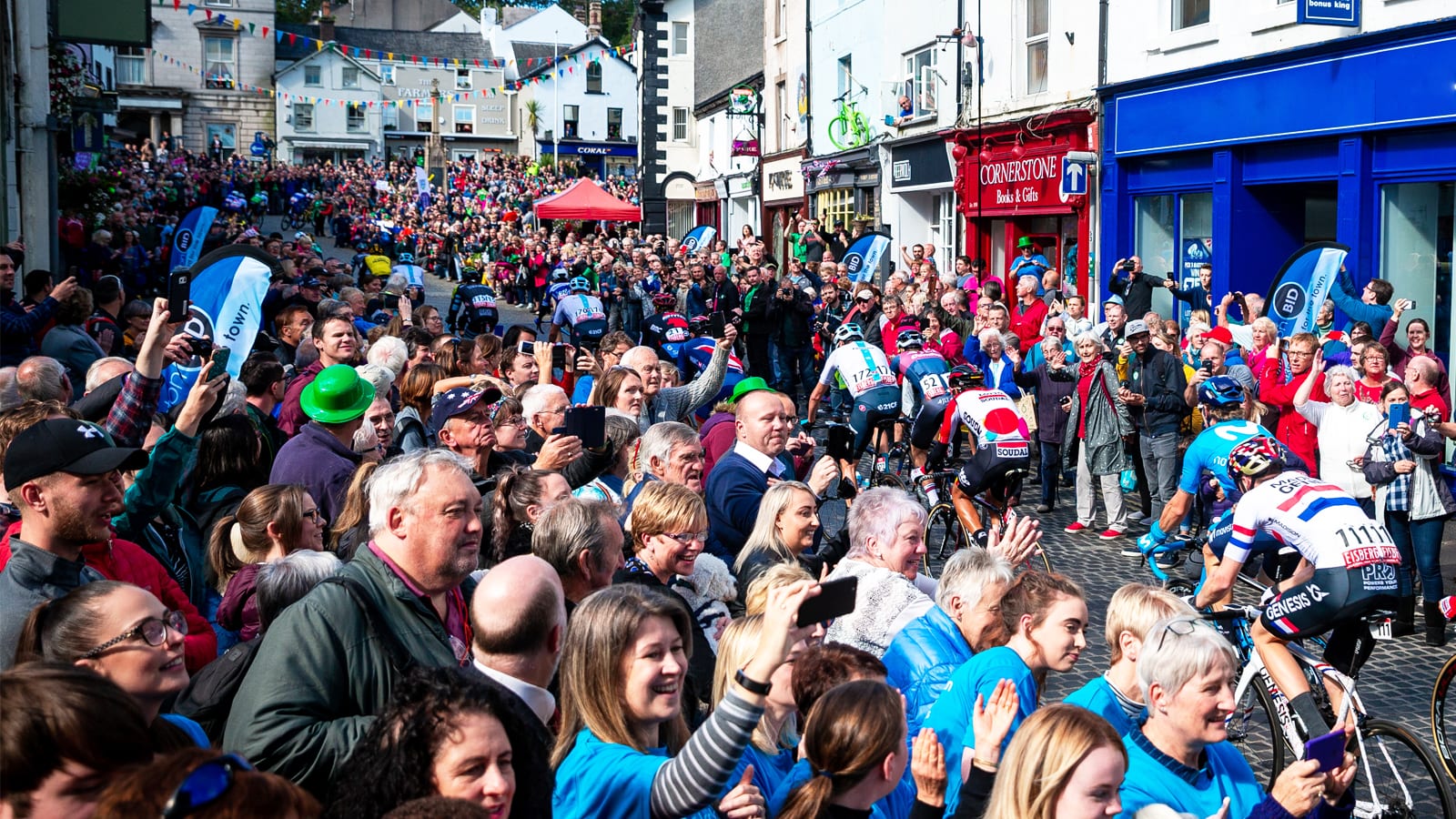