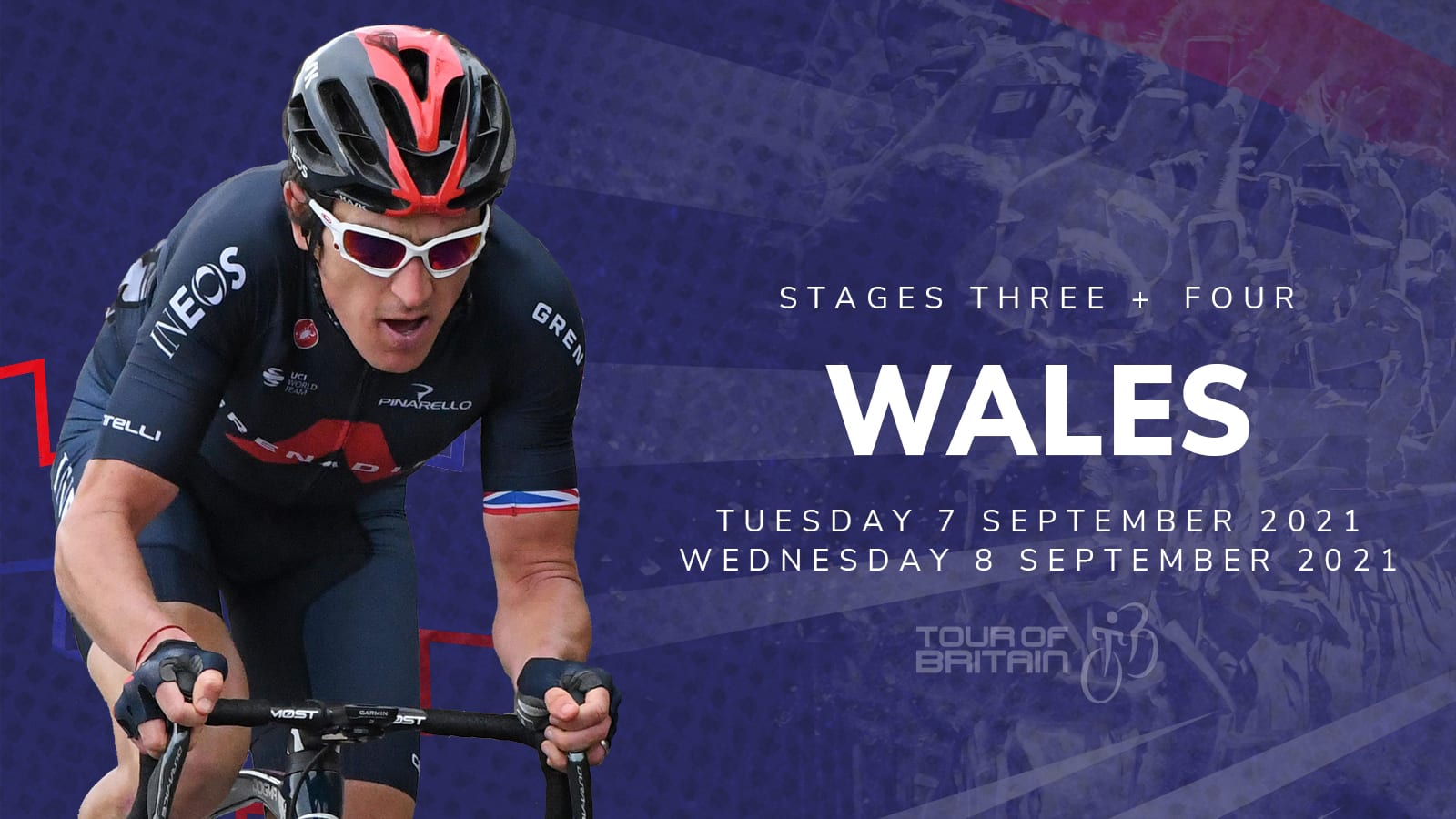 Further details of what promises to be a stunning edition of the Tour of Britain in September have today been revealed, confirming the planned return of the race to Wales for two stages on Tuesday 7 and Wednesday 8 September 2021, in line with the planned move of Wales to Level 0 on 7 August.

Further details of what promises to be a stunning edition of the Tour of Britain in September have today been revealed, confirming the planned return of the race to Wales for two stages on Tuesday 7 and Wednesday 8 September 2021, in line with the planned move of Wales to Level 0 on 7 August.

Wales will host not only the longest and arguably toughest stage of the race, from Aberaeron to the summit of the Great Orme above Llandudno on stage four, but also a team time trial for the first, pitting the world’s top teams against each other on a 27.5-kilometre route in Carmarthenshire on day three.

The race will go ahead subject to local conditions and in line with relevant national guidelines and UCI protocols. Organisers SweetSpot are working closely with the Welsh Government and all the local authorities along the route in Wales to ensure that the event can take place safely.

The Carmarthenshire team time trial stage will see the world’s best tackle a 27.5-kilometre route, starting from Llandeilo and finishing at the National Botanic Garden of Wales, which is home to the world’s largest single-span glasshouse. A rolling stage route, one that passes through Carmel, Maesybont and Llanarthney, awaits the riders.

Carmarthenshire featured when Wales last hosted a full stage of the Tour of Britain – on day one of the 2018 race – while this will be only the second team time trial to feature in the modern Tour.

Video: Highlights of the 2018 team time trial, held between Cockermouth and Whinlatter in Cumbria

Stage four (Wednesday 8 September) – the Queen stage of the 2021 race – will culminate with a finish atop the Great Orme in Llandudno. The 215-kilometre route will take the race to parts of Wales for the first time in modern Tour history, including Aberaeron, the start host venue, Aberystwyth, Borth and Barmouth. A tough ending to the stage features Coed y Brenin Forest Park, Snowdonia National Park and an ascent of the Great Orme’s Marine Drive toll road before tackling the 1.9km, 9.8% average climb to the iconic finish location.

The Tour of Britain last visited the Great Orme in 2014 when Mark Renshaw won a stage finishing in Llandudno, but the modern Tour of Britain has never climbed to the summit. 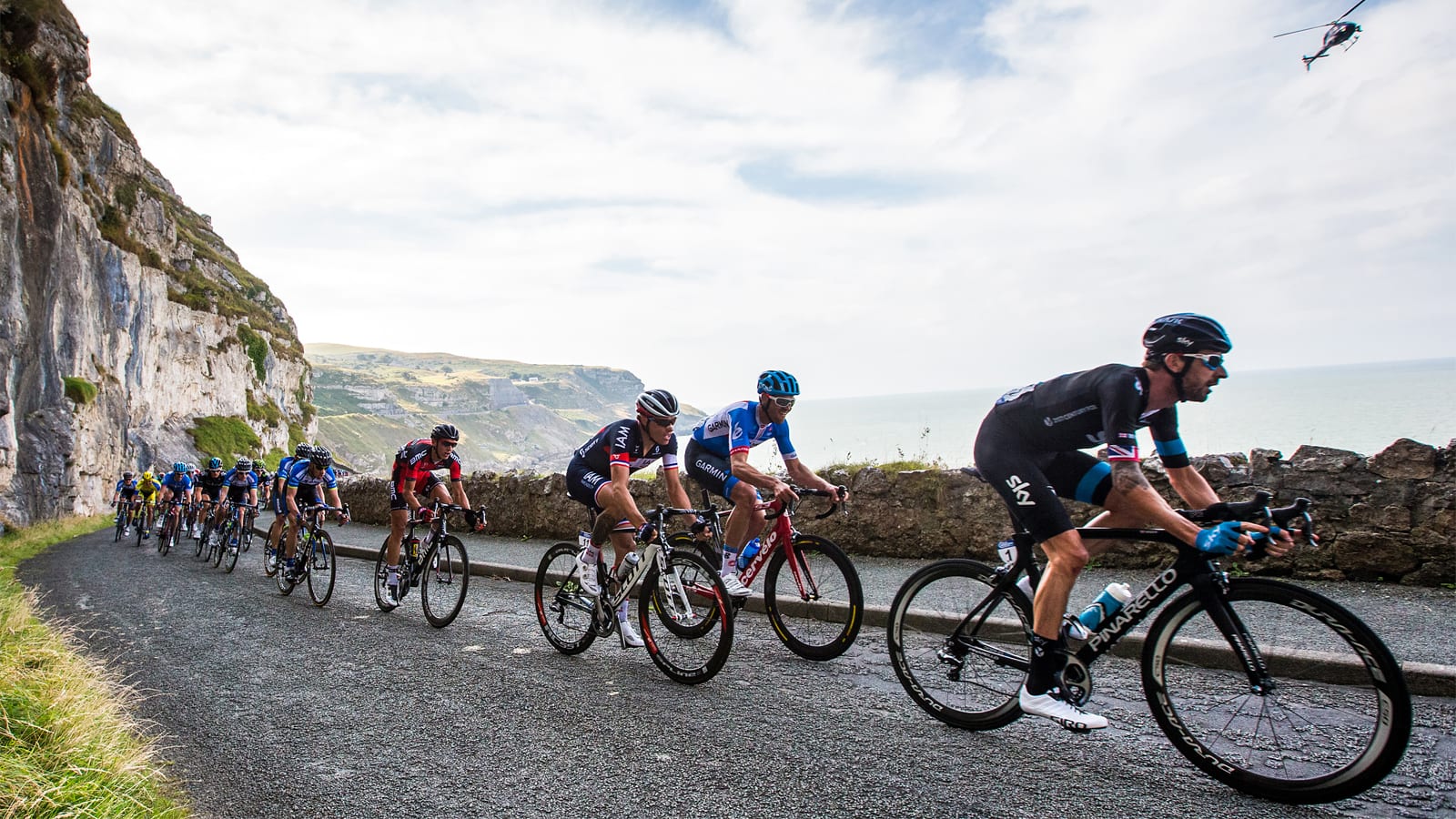 Photo: The Tour of Britain previously visited the Great Orme in 2014 – but this year’s finish will be the first at its summit

Cllr Peter Hughes Griffiths, Carmarthenshire County Council’s Executive Board Member for Culture, Sport and Tourism, said: “We have made no secret of our ambition for Carmarthenshire to become the Cycling Hub of Wales, and being chosen yet again to host a stage of the Tour of Britain shows that we are now the premier location for cycling in Wales.

“With both vision and investment, we are delivering for local people enjoying cycling for leisure or travel, bringing tourists in to enjoy our scenic locations and supporting our economy, and attracting the world’s top cyclists in major televised events.

“We are delighted to welcome the Tour of Britain for the third time and look forward to an event that we know inspires people of all abilities to get on their bike.”

Cllr Ellen ap Gwynn, leader of Ceredigion County Council, said: ‘We’re delighted to welcome the Tour of Britain to Ceredigion this year. As the Tour travels up the wonderful coastline from Aberaeron towards the north of the county, people will be able to experience the breath-taking scenery through the extensive coverage of the race.”

Councillor Louise Emery, Conwy Cabinet Member for Economic Development and Leisure and the Deputy Leader said: “We’re really excited to welcome back the Tour of Britain this September. After a year in Wales with no major events we’re looking forward to getting the industry moving again and continue our ambitions as set out in our Event Strategy 2018-2022 to support our economy, raise our profile and offer a dynamic place to live, work and visit. See you at the finish line!” 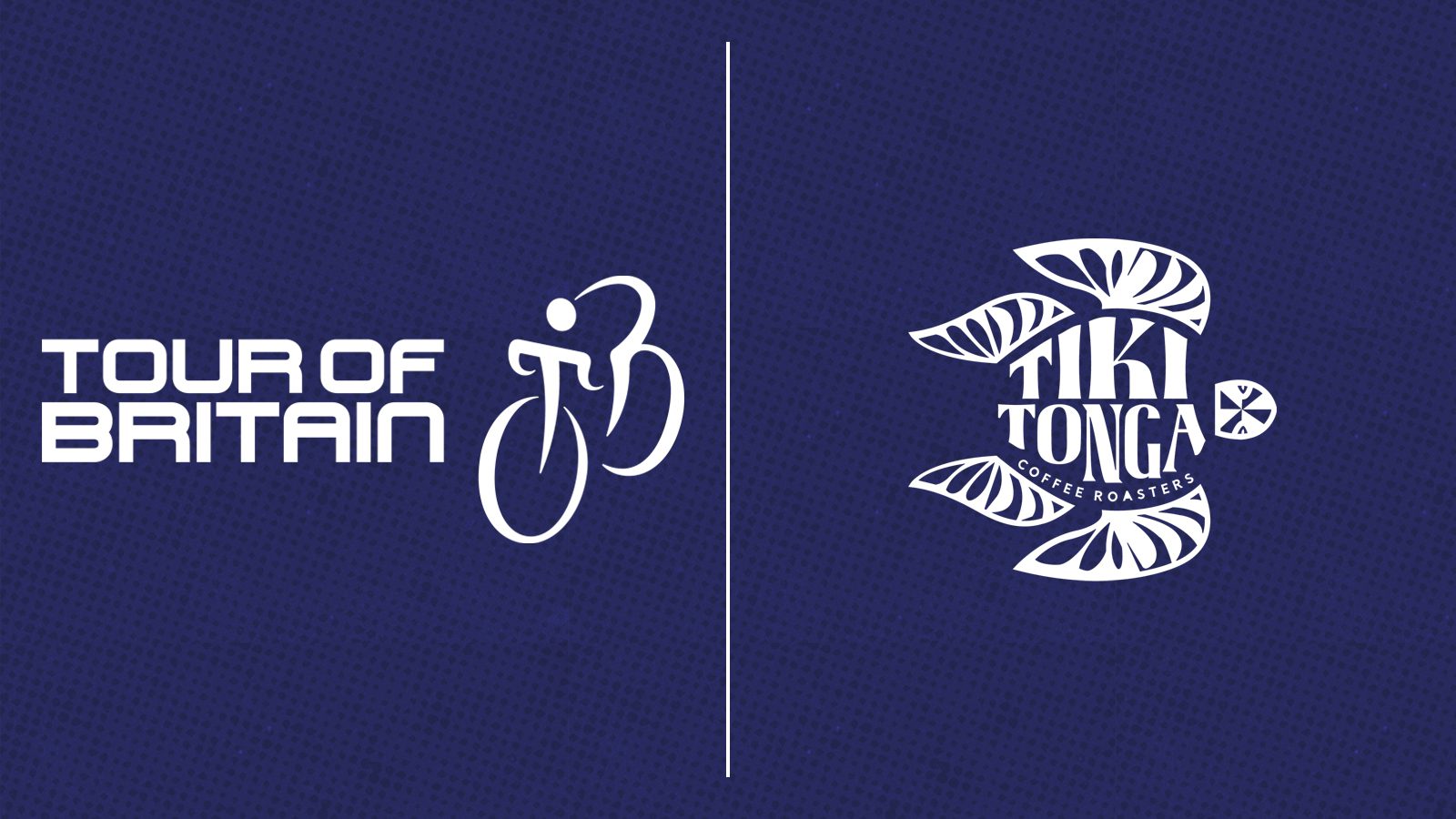 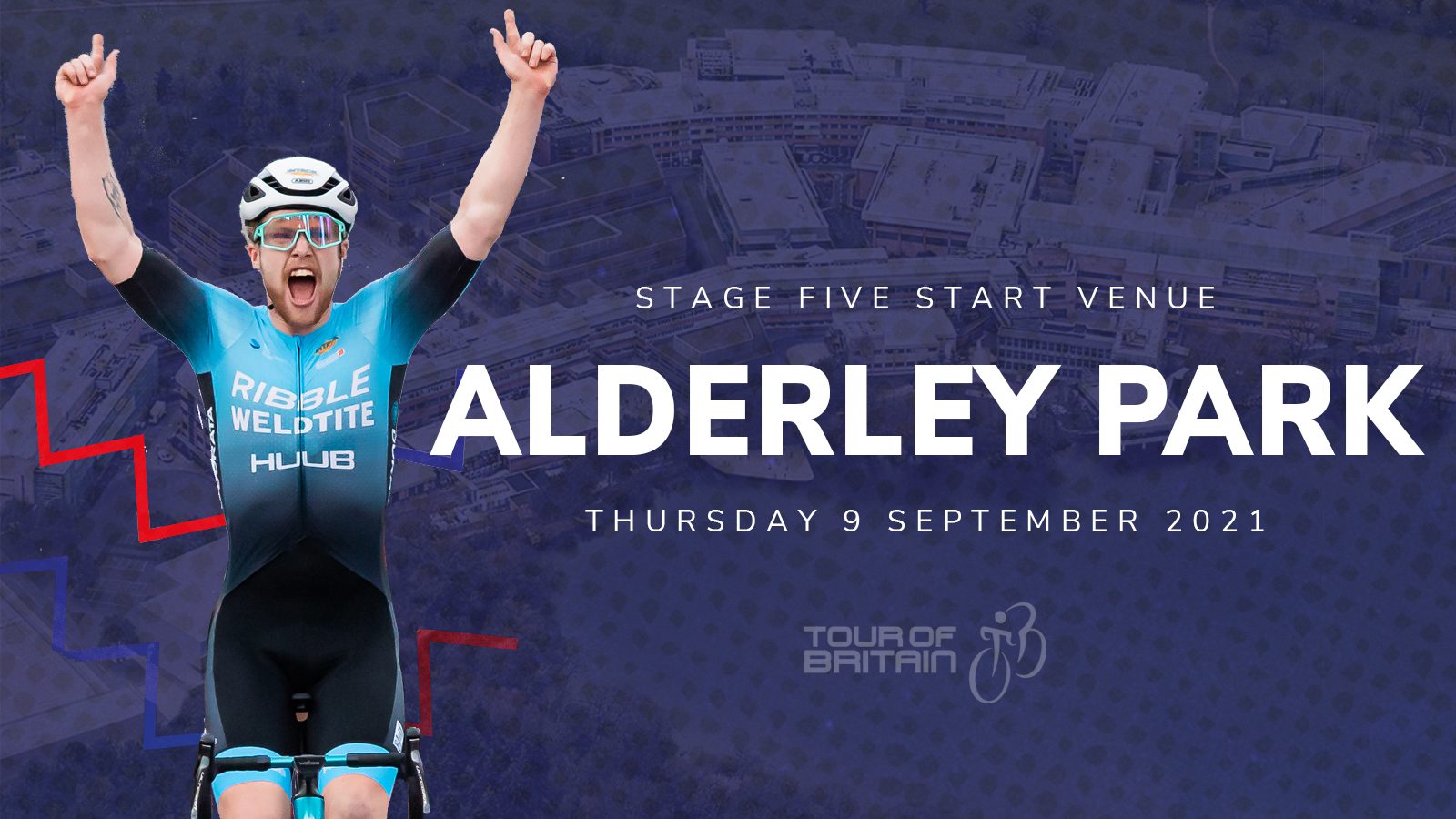 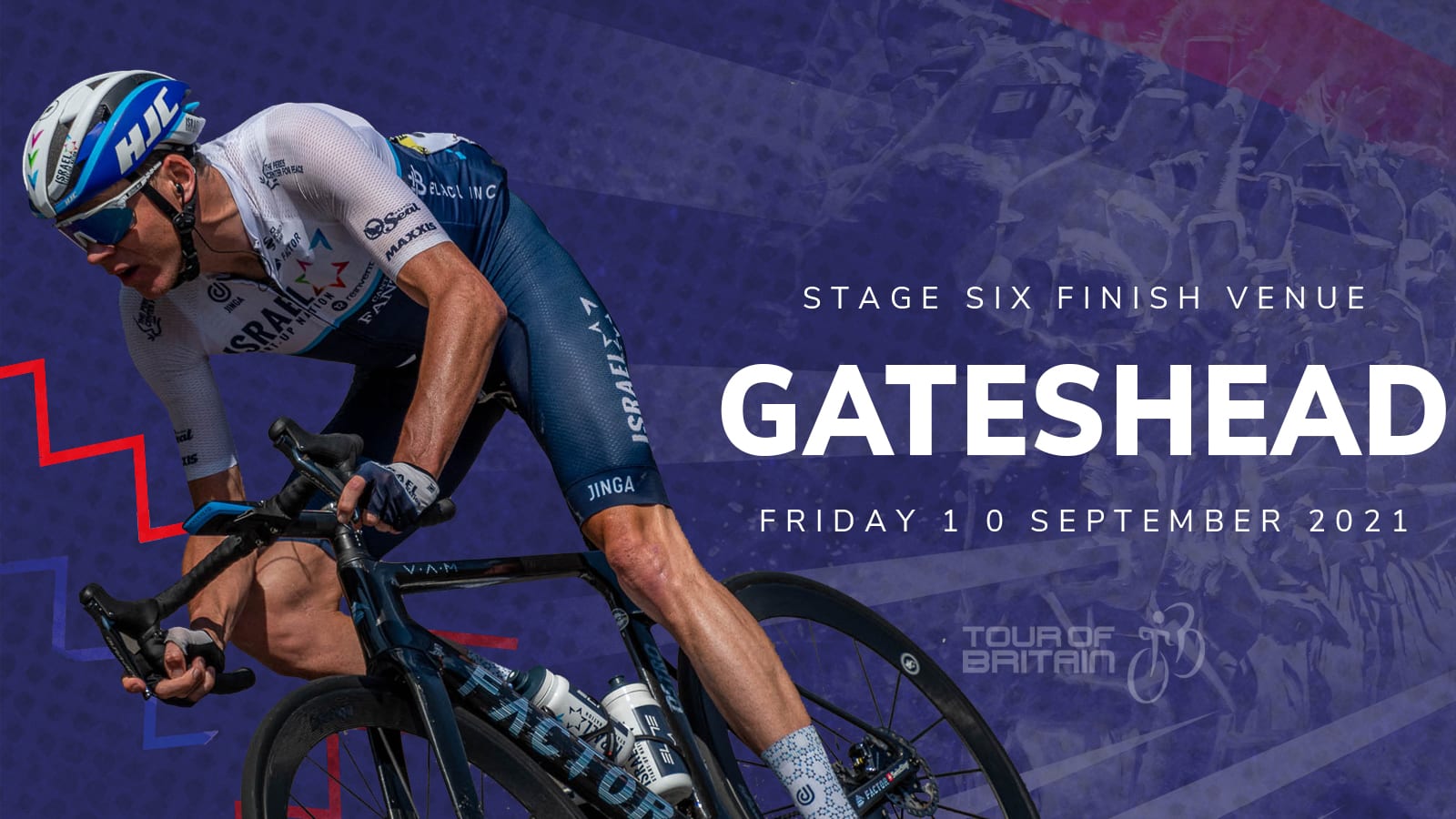 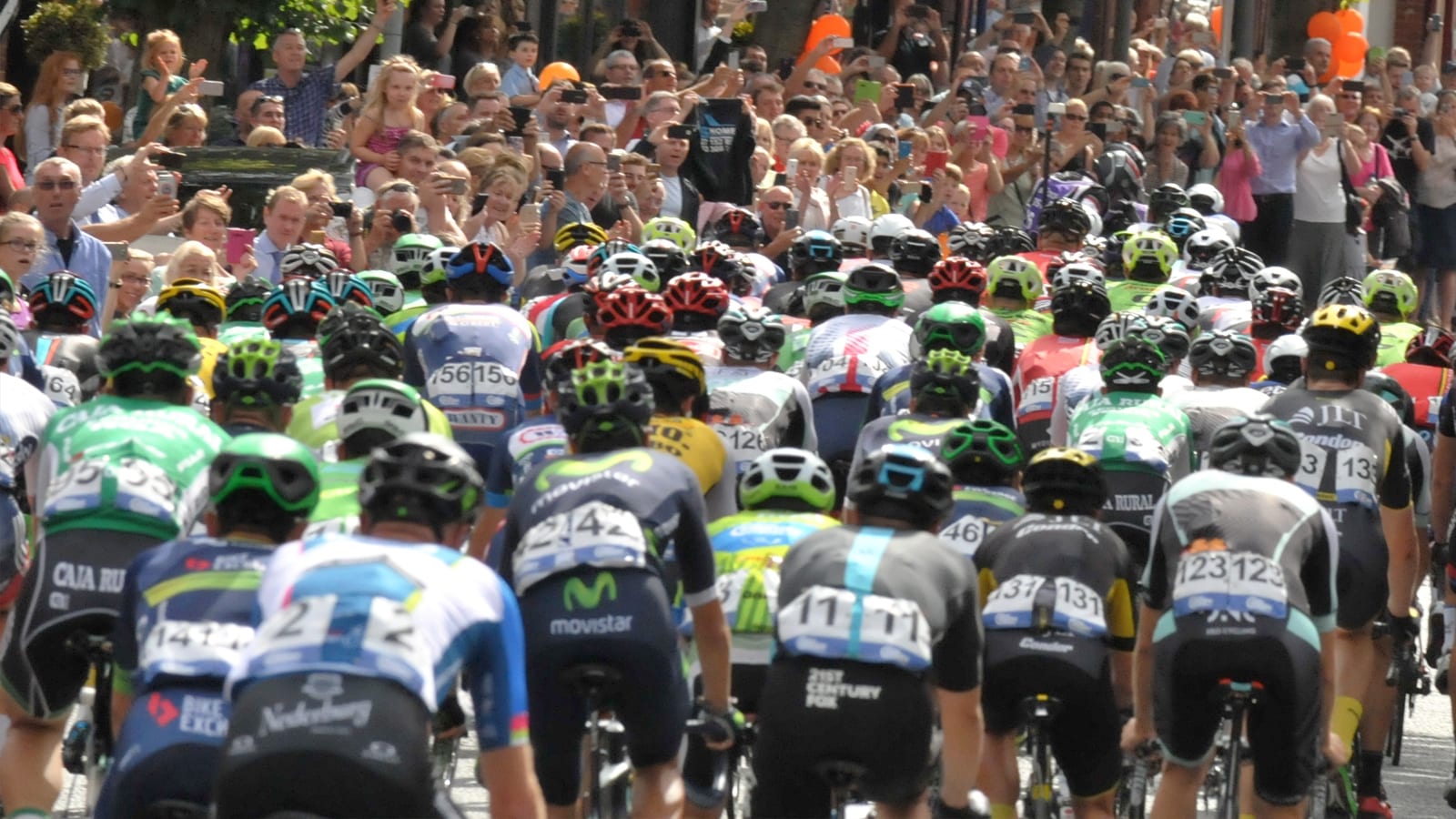