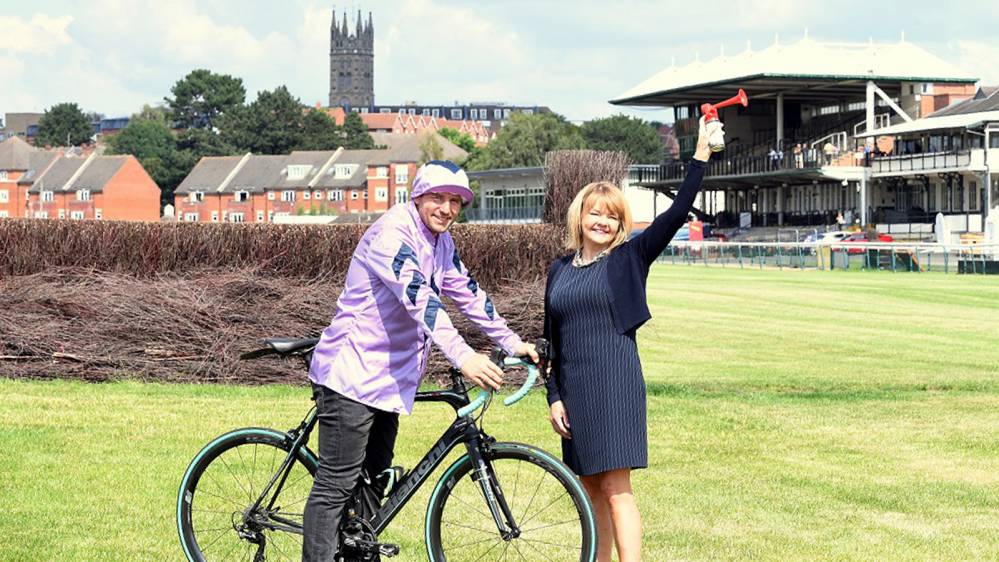 Warwick Racecourse will welcome the world’s best riders on Friday 13 September when it hosts the start of stage seven of the OVO Energy Tour of Britain.

Warwick Racecourse will welcome the world’s best riders on Friday 13 September when it hosts the start of stage seven of the OVO Energy Tour of Britain.

Britain’s most prestigious race is returning to Warwickshire for the second year in succession and will feature the only summit finish in the eight-day event.

Once again the county’s stage will be starting in Warwick, but instead of departing from the town centre – from where a OVO Energy Women’s Tour stage started back in June – the action will kick off from the Jockey Club-owned venue.

The space available at the racecourse will accommodate the larger setup of the 20 men’s teams plus the crowds of cycling fans expected to head to the free-to-watch event for its penultimate stage start.

All the competing teams will be based at the course as well as additional activities such as face-painting, balloon modeling, pedal-maniacs as well as street entertainment, all of which are being provided by Warwick District Council.

British Cycling and their HSBC UK | Breeze riders will also be leading local cyclists out onto the route ahead of the main event. The race departs from Warwick Racecourse at 11:00, with the uphill finish at the nearby Burton Dassett Country Park expected at 15:46.

Cllr Izzi Seccombe, Leader of Warwickshire County Council, said: “Warwick Racecourse is an important part of Warwick’s history and a fantastic attraction for the town.

“I am so pleased that it is hosting the start of the Warwickshire stage of the OVO Energy Tour of Britain and that we can showcase the venue to the whole world.

“There is going to be so much going on during the morning, I want to see everyone from residents to cycling fans turn out to the racecourse on 13 September and make sure we give the racers the right send off.”

Andre Klein, General Manager at Warwick Racecourse, added: “We have seen some thrilling races at Warwick over the last year but this one is something a little bit different – and certainly the longest!

“It’s very exciting to be welcoming world leading cyclists to our racecourse and we’re expecting a packed grandstand to see the stage get underway.

“Having the Tour of Britain start at here is the latest in a long line of sporting events that we have hosted and it is testament to the versatility of the racecourse.” 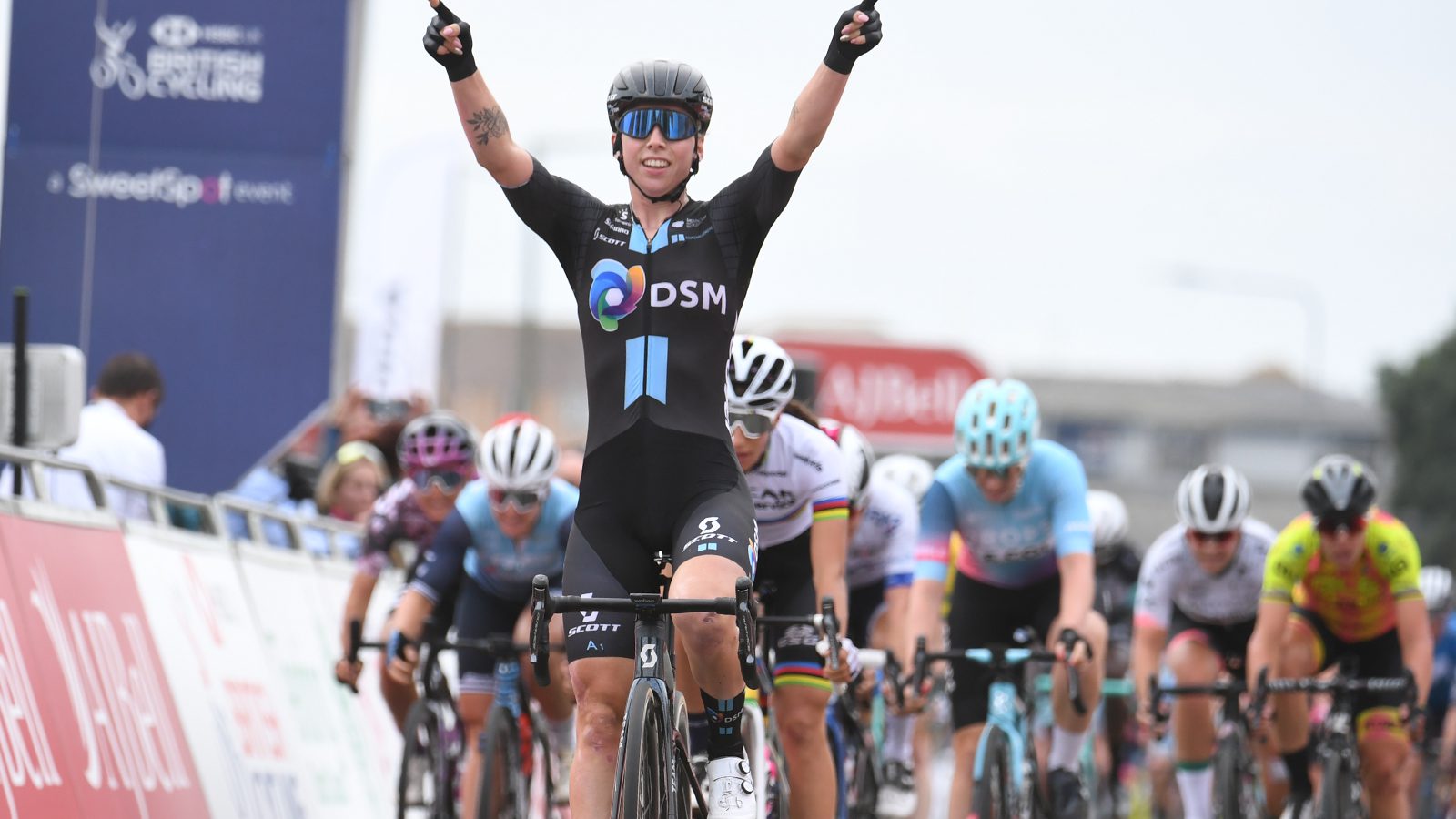 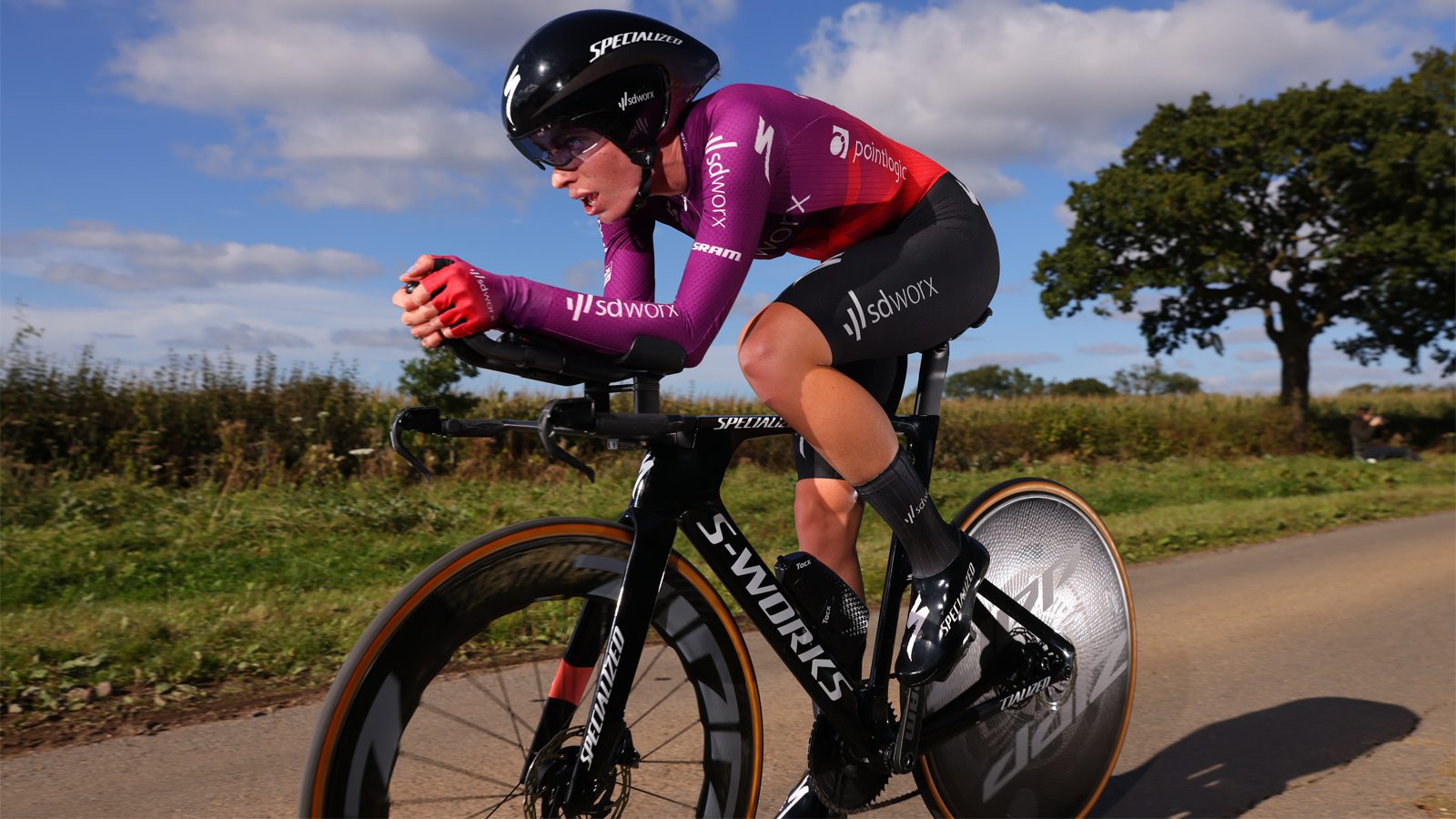 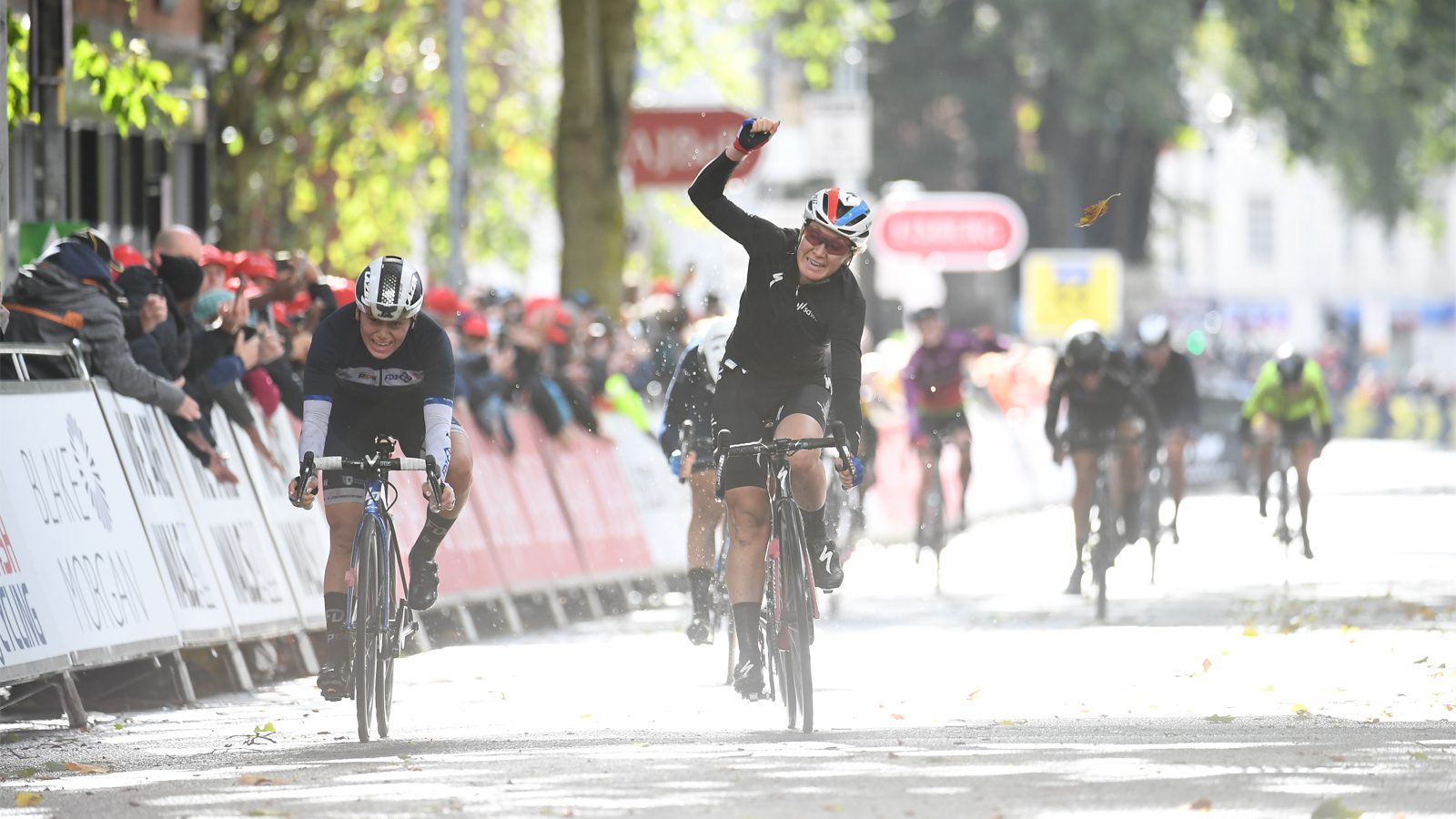