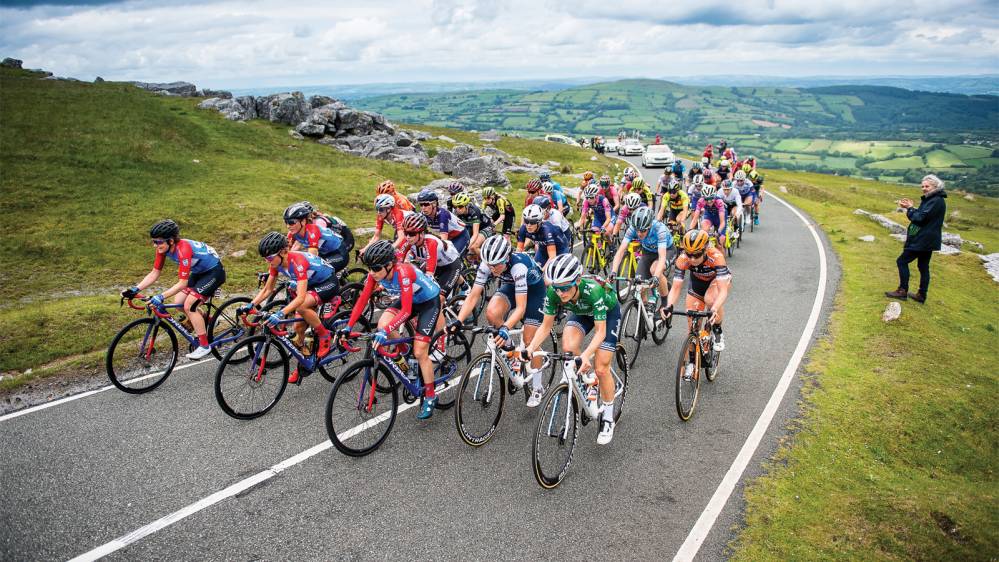 Wales will shape the outcome of this year’s Women’s Tour, the UK’s most prestigious women’s cycle race, as the country hosts back-to-back stages of the race.

Wales will shape the outcome of this year’s Women’s Tour, the UK’s most prestigious women’s cycle race, as the country hosts back-to-back stages of the race.

Over 100 of the world’s top riders will race through the heart of mid Wales on stage four (Thursday 9 June), with a stunning route from Wrexham to Welshpool featuring 2,050m of climbing in 143 kilometres.

The second Welsh stage culminates in a gruelling uphill finish at Black Mountain in Carmarthenshire a day later (Friday 10 June).

Stage four includes principle support from the Welsh Government, who have backed stages of the Women’s Tour twice before (in 2018 and 2019), and marks the race’s first-ever visits to Wrexham and Welshpool.

Wrexham last hosted elite cycling when the opening stage of the men’s Tour of Britain finished in the town in 2015, with this year’s stage set to play a part in supporting Wrexham’s bid to be crowned UK City of Culture 2025.

Stage four will start from the heart of Wrexham on Chester Street before skirting the English – Welsh border, passing through Ruabon and travelling alongside the Chirk Aqueduct and close to Chirk Castle, before entering Powys at Rhydycroesau.

The 143-kilometre (89-mile) route will take in an unforgettable, anti-clockwise loop of the Lake Vyrnwy reservoir near Llanwddyn as it winds its way towards the finish line a short distance away from the River Severn in the heart of Welshpool on Broad Street.

Powys has once before hosted a stage finish of the Women’s Tour at Builth Wells in 2019, while the men’s Tour of Britain has visited the county on six occasions between 2010 and 2016. 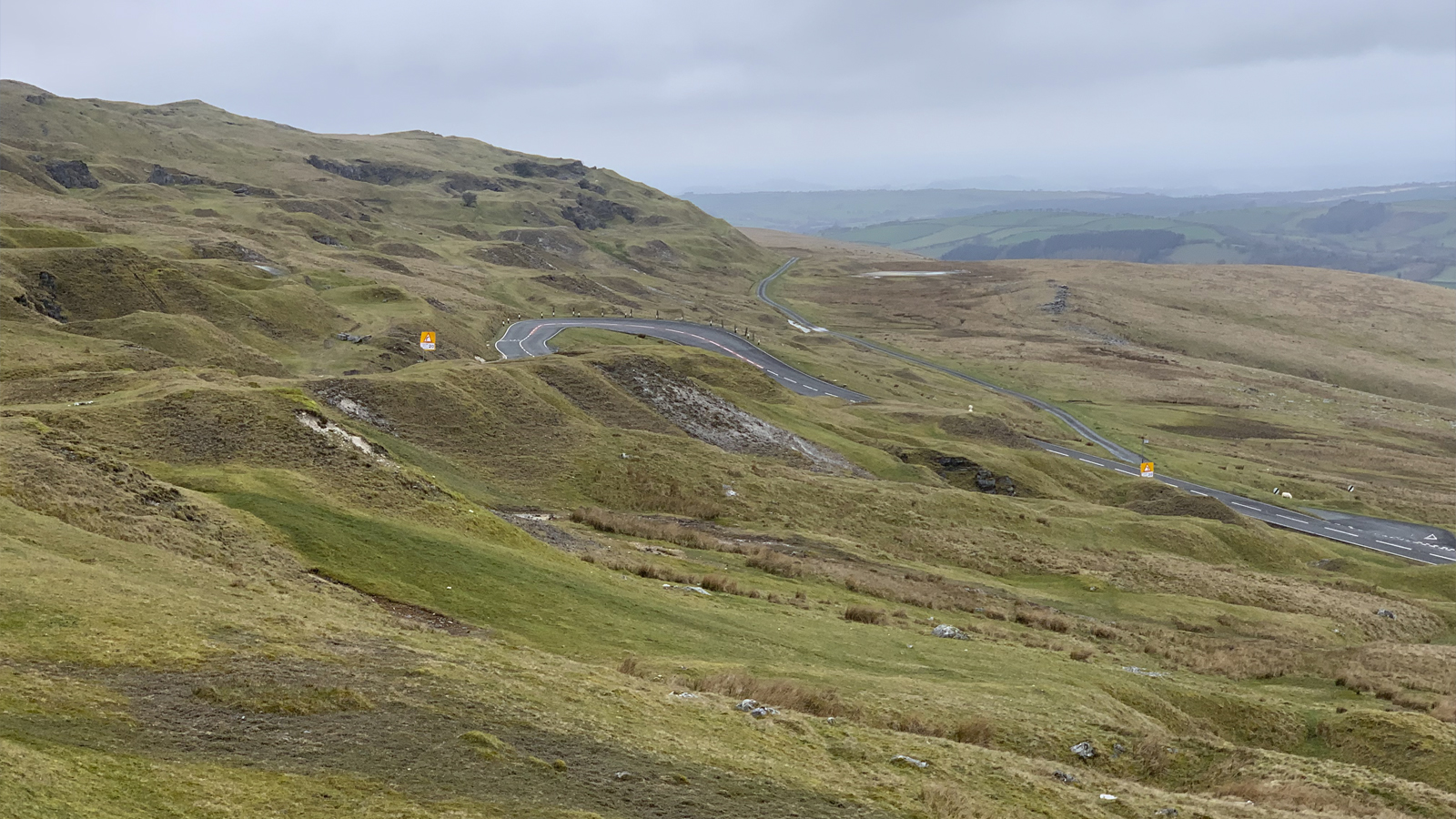 Photo: Black Mountain, where stage five of this year’s Women’s Tour will finish

A day later and riders will be faced with another stern Welsh test, this time in Carmarthenshire, which has become a regular feature on the routes of the men’s Tour of Britain and Women’s Tour since 2018.

Riders will roll out from sea level at Pembrey Country Park, one of Wales’s top visitor attractions, before heading north to Llandovery via Pontyberem, Nantgaredig and Brechfa. Stage five features the most elevation gain of any stage in this year’s race (2,065m), coming in just 104.5 kilometres (65 miles) of racing, finishing atop Black Mountain in the Brecon Beacons National Park.

This will be the second hill-top finish in Women’s Tour history, although this one is significantly harder than that at Burton Dassett Country Park, which featured in the 2019 race. Measuring 7.2 kilometres in length, Black Mountain averages a gradient of 5.3% and ramps up to 21% in places. It was previously tackled during the final stage of the 2019 race; British rider Hannah Barnes (Uno-X Pro Cycling Team) climbed it the fastest in a time of 20:50.