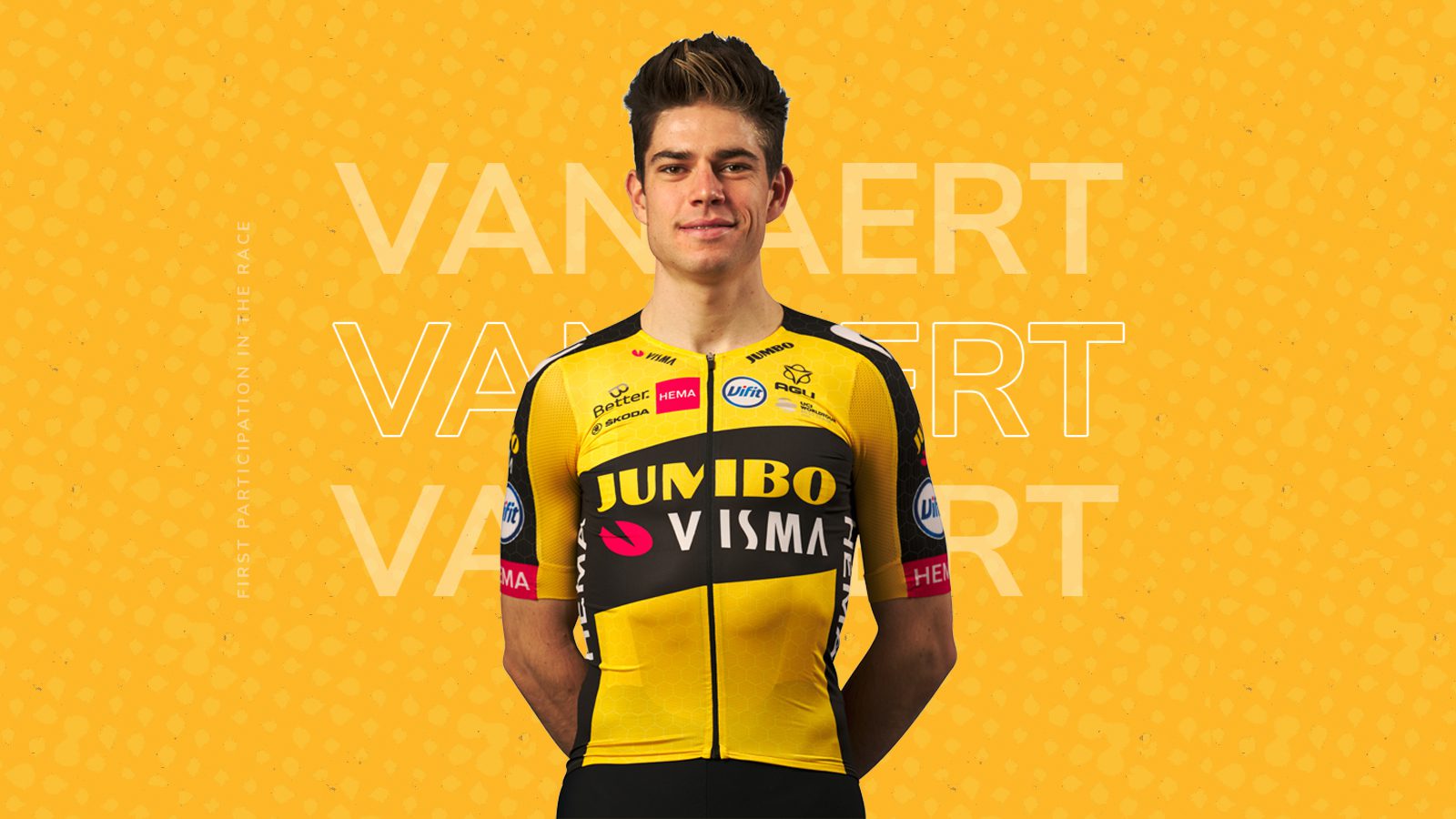 The Belgian star is the second rider confirmed for this year’s Tour, which starts in Penzance, Cornwall, on Sunday 5 September. Van Aert will lead the Dutch Jumbo-Visma team at the UK’s biggest cycle race off the back of winning the prestigious final stage of the Tour de France on the Champs-Élysées in Paris and claiming silver in the Tokyo 2020 road race within the space of six days last month.

His participation in the Tour of Britain reiterates Team Jumbo-Visma’s support of the race. In recent years, the world’s number three-ranked team have selected the likes of Primoź Roglič (runner up in 2018, two-time Grand Tour winner and Tokyo 2020 time trial gold medallist), Tom Dumoulin (third place in 2016 and Tokyo 2020 time trial runner-up), Dylan Groenewegen (four-time Tour de France stage winner) to compete in the event. The remainder of their six-man squad for the Tour of Britain will be announced in due course. 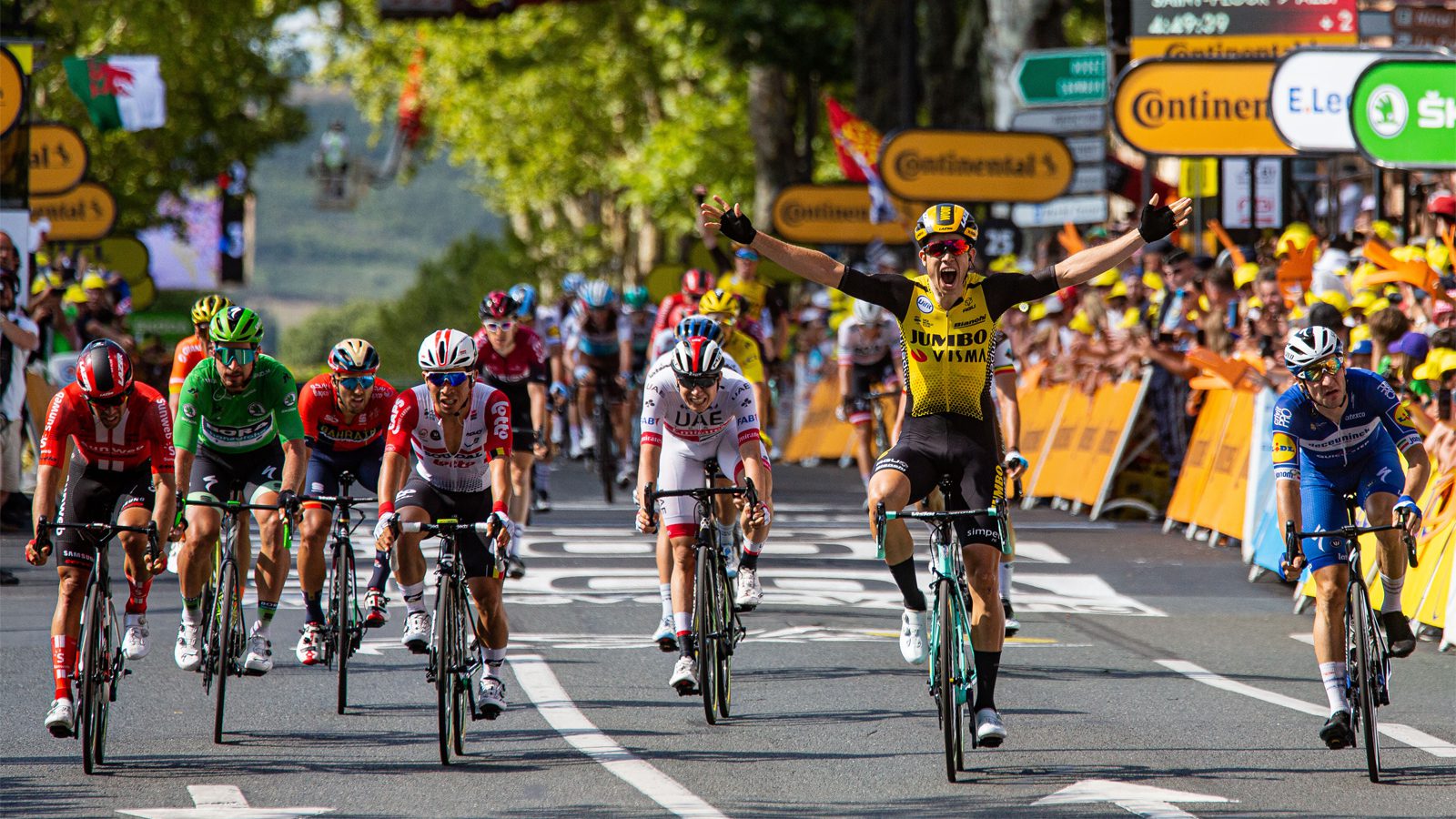 This year’s race begins in Cornwall on Sunday 5 September, and includes a team time trial in Carmarthenshire (stage three), hill-top finish on the Great Orme, Llandudno (stage four) and a first-ever finish in Edinburgh (stage seven). The 2021 champion will be crowned in Aberdeen on Sunday 12 September. Live coverage will be available on ITV4 in the UK, as well as in over 150 countries worldwide.